Cannabidiol (CBD), one of the many active compounds in the cannabis (marijuana) plant, has gained attention as a treatment for epilepsy. 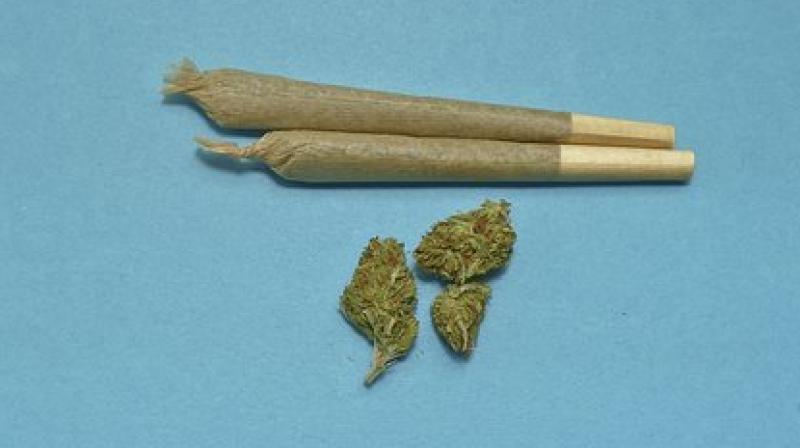 39% of pediatric patients with epilepsy who added CBD oil to their treatments experienced a 50% reduction in seizures. (Photo: Pixabay)

Treatment with an active compound found in marijuana may reduce seizures in epilepsy patients, a study claims.

About one third of patients treated for epilepsy continue to have seizures, according to the study published in the journal Epilepsy & Behavior.

Cannabidiol (CBD), one of the many active compounds in the cannabis (marijuana) plant, has gained attention as a treatment for epilepsy.

Purified CBD is being tested, but artisanal formulations of CBD (oils) are already available and being used by patients.

To evaluate the efficacy of artisanal CBD for patients with epilepsy, Robert Carson from Vanderbilt University in the US and colleagues performed a retrospective study of medical records.

They found that among 108 pediatric patients with epilepsy, 39 per cent who added CBD oil to their treatments experienced a 50 per cent reduction in seizures.

Ten per cent became seizure-free, and 22 per cent were able to decrease doses of other anti-seizure medications, researchers said.

The findings support the efficacy of CBD oil for seizure reduction with few side effects.

The researchers suggest caution for patients who use unregulated natural products, such as artisanal CBD, and advise clinicians who treat epilepsy to actively inquire about CBD use.