On analysis, the muscular and toned versions were deemed more attractive and pleasing. 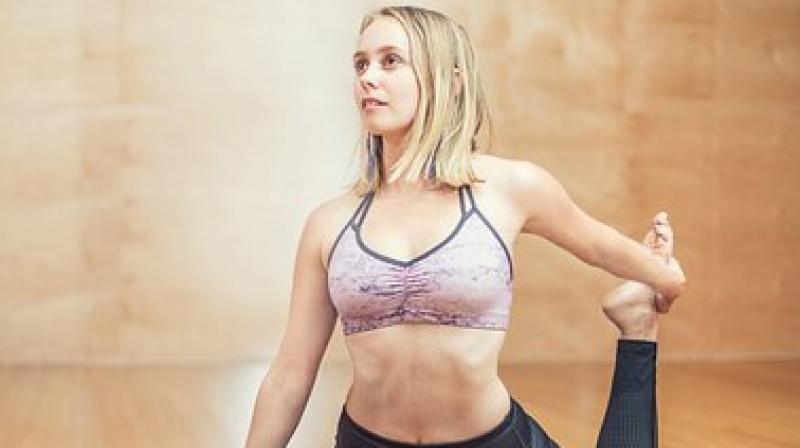 The conclusion was that that 'thin and toned' is now the most desired physique. (Photo: Pixabay)

Turns out, long-held beauty standards are changing as thin is no longer considered to be the most attractive body shape for a woman.

A new study has found that time is changing with increasing emphasis on fit bodies that are toned and healthy. The shift has been coinciding with the raising awareness among women about benefits of weight-training in the gym.

The University of Missouri-Kansas City-study was led by Frances Bozsik. The conclusion was that that 'thin and toned' is now the most desired physique.

Bozsik and team assessed several photos of contenders participating in beauty pageant, Miss USA. Besides that, 78 undergraduate women also participated in the research. The researchers established that winners have become more muscular in recent years.

In the second phase of the study, 64 undergraduate students were shown various pictures of 14 women. The pictures had two variations - one depicting her real body i.e. thin and toned image, and one where muscular definition has been digitally removed i.e. thin only image - for every contender.

On analysis, the muscular and toned versions were deemed more attractive and pleasing.

Bozsik explained, "There is a shift in the thin ideal female figure to one that now includes the appearance of physical fitness via muscularity". However raised concerns about thinness and muscularity becoming congruent for female celebrities.

The social media has also been facilitating the rise of body positivity. According to The Independent, it is encouraging people to embrace their bodies as it is.