Here's what memories are made of

Researchers from the University of Colorado at Boulder conducted the study. 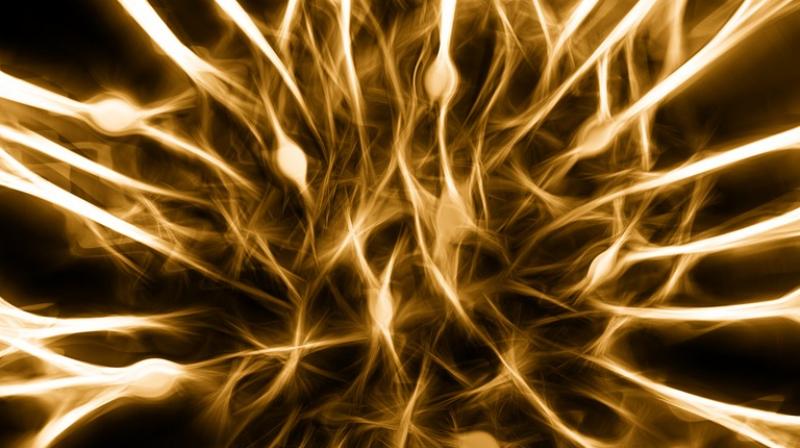 Washington: Ever wondered, how people remember their childhood birthday parties or wedding days?

According to researchers from the University of Colorado at Boulder, a protein called AKT, which is ubiquitous in brain tissue and instrumental, enables the brain to adapt to new experiences and lay down new memories.

They showed that AKT comes in three distinct varieties residing in different kinds of brain cells and affecting brain health in very distinct ways. The discovery could lead to new, more targetted treatments for everything from the brain cancer to Alzheimer's disease and schizophrenia.

Study author Charles Hoeffer said, "AKT is a central protein that has been implicated in a bevy of neurological diseases yet we know amazingly little about it". AKT has more recently been identified as a key player in promoting "synaptic plasticity," the brain's ability to strengthen cellular connections in response to experience.

"Let's say you see a great white shark and you are scared and your brain wants to form a memory of what's going on. You have to make new proteins to encode that memory", he said.

AKT is one of the first proteins to come online, a central switch that turns on the memory factory. The team silenced the three different isoforms, or varieties, of AKT in mice and observed their brain activity.

They discovered that AKT2 is found exclusively in astroglia, the supportive, star-shaped cells in the brain and spinal cord that are often impacted by brain cancer and brain injury. The researchers also found that AKT1 is ubiquitous in neurons and appears to be the most important form in promoting the strengthening of synapses in response to experience, aka memory formation.

AKT3 appears to play a key role in brain growth, with mice whose AKT3 gene is silenced showing smaller brain size. "Isoform-specific treatments hold great promise for the design of targeted therapies to treat neurological diseases with much greater efficacy and accuracy than those utilizing a one-size-fits-all approach," the authors conclude.

The research appears in journal eLife.