The woman later received free treatment at a cosmetic surgery hospital in Bangkok where doctors removed the implant and cured infections. 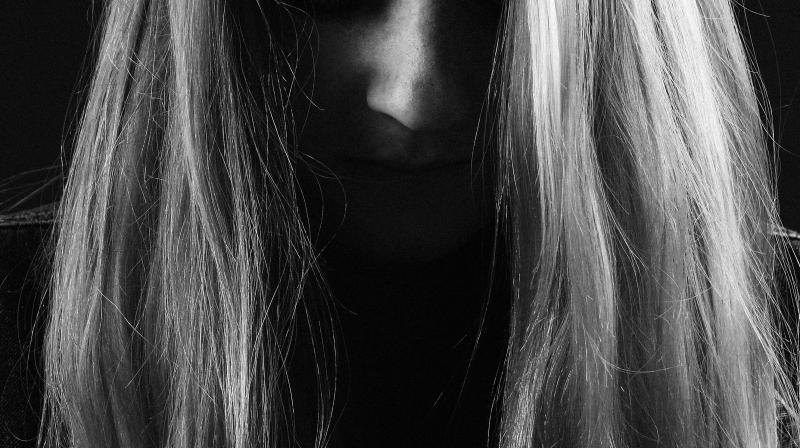 The clinic refused to help her when she went back and asked them to correct the damage (Photo: YouTube)

Over the past few years, people have been increasingly opting for surgeries and implants to enhance their appearance or other physical aspects. But these procedures can sometimes go terribly wrong leaving people with consequences they never really saw coming.

A woman in Thailand is now left with a silicon implant sticking out between her eyes after a nose job which clearly went horribly wrong. The implant was inserted with an aim to give her nose a more prominent shape but has left the woman’s face in bad shape.

She suffered infections and inflammation around the implant following the operation before it started poking out of the skin. Meanwhile the clinic refused to help her when she went back and asked them to correct the damage.

The woman later received free treatment at a cosmetic surgery hospital in Bangkok where doctors removed the implant and cured infections. She shared her story on social media with pictures to warn others seeking cheap cosmetic procedures.

Silicone implants are considered a quicker easier option to other surgeries as they don’t require a surgeon to cut the cartilage or bone. But many have raised concerns about the implants moving since they don’t become incorporated with muscles and tissues in the face.