Life   Health  27 Dec 2017  Lead exposure as a child may not be cause criminal behaviour in adulthood
Life, Health

Some researchers suggest that lead may be linked to criminal behaviour but that association could be explained by low socioeconomic status. 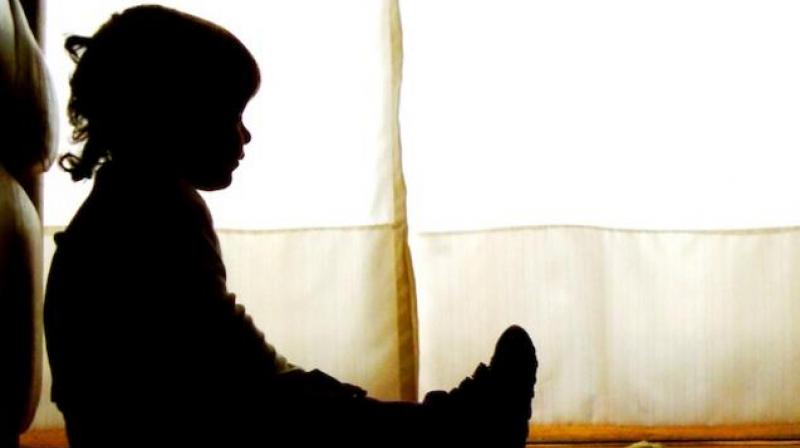 Washington: A study has recently found that children who are exposed to lead at a young age are less likely to involve in criminal practices later in life.

According to researchers, there is no clear association between higher childhood blood lead levels and a greater risk for criminal behaviour.

Some researchers have suggested that lead may be linked to criminal behaviour but that association could be explained by low socioeconomic status.

The team analysed 553 individuals from New Zealand born between 1972-1973 and were followed up to age 38 from all socioeconomic groups.

They measured blood lead levels at age 11 and cumulative criminal conviction, self-reported criminal offending, recidivism and violence up to age 38.

The research appears in journal of JAMA Pediatrics.