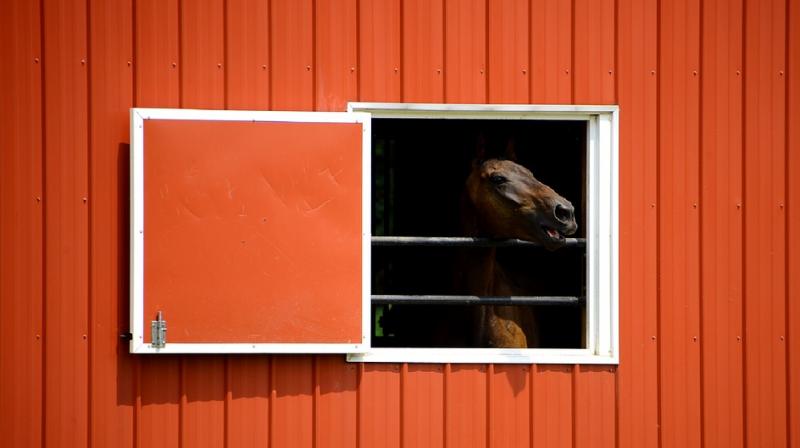 The CPCSEA and the AWBI both operate under the Ministry of Environment, Forest and Climate Change. (Photo: Pixabay)

New Delhi: Following People for the Ethical Treatment of Animals (PETA) India’s petition, the Delhi High Court issued notices directing the Committee for the Purpose of Control and Supervision of Experiments on Animals (CPCSEA), the Animal Welfare Board of India (AWBI), the Central Drugs Standard Control Organisation, and relevant central government ministries and biopharmaceutical companies to file their responses on reports of cruelty to horses.

The companies are in apparent violations of animal-protection laws and guidelines by engaging in the production of biologicals (substances of biological origin used as drugs). The CPCSEA and the AWBI both operate under the Ministry of Environment, Forest and Climate Change.

The petition refers to AWBI inspection reports as well as recent CPCSEA inspections, which showed evidence of widespread abuse of horses and other equines, including depriving them of much needed veterinary treatment and care and using them as living factories to produce drugs through the extraction of huge volumes of their blood in violation of CPCSEA guidelines.

The petition mentions the numerous requests made by PETA India to the CPCSEA to take action against these violations and help the animals.

In its reports, AWBI inspectors noted that the nine facilities the group observed that were directly using animals employed untrained staff and too few veterinarians, most of whom weren't aware of pain-management procedures.

Seriously ill equines were left to die slowly and painfully instead of being afforded suitable care or euthanasia, and many used for procedures were too young or too old to be used under CPCSEA guidelines.

A horse at one facility was observed collapsing in pain caused by the blood-collection process, and many of the animals were suffering from anaemia, untreated infected wounds, diseased hooves, malnourishment, parasites, swollen limbs, lameness, corneal ulcers, cataracts, and blindness.

The inspections revealed widespread apparent violations of animal-protection laws and guidelines laid down by the CPCSEA as per the Supreme Court's 2001 directive, yet the AWBI's recommendations for alleviating animal suffering in its reports were essentially ignored.

"Drug producers have long been allowed to use horses as living blood factories, causing them tremendous pain and suffering, and this has to stop," says PETA India Science Policy Adviser Dr Dipti Kapoor. "It's high time that the industry switched to modern, non-animal methods so that the frightened, lame, and malnourished horses can get permanent relief from a lifetime of abuse and neglect."

PETA India notes that the CPCSEA's guidelines acknowledge that harvesting blood from unhealthy animals results in poor-quality drugs that can negatively affect humans.

Moreover, there are recognised safety issues associated with human use of products made using equines, as equine-derived antitoxins may cause hypersensitivity, serum sickness, and other issues in humans.

The major requests in PETA’s petition include that direction be given to CPCSEA to implement relevant laws and guidelines and to ensure that non-animal methods for the production of biologicals are used whenever such technology is available – such as for anti-rabies sera – and that the CPCSEA and biopharmaceutical companies be directed to work towards the development of non-animal production techniques for biologicals in order to phase out animal-based methods within a reasonable time frame.