How cold showers can have significant benefits 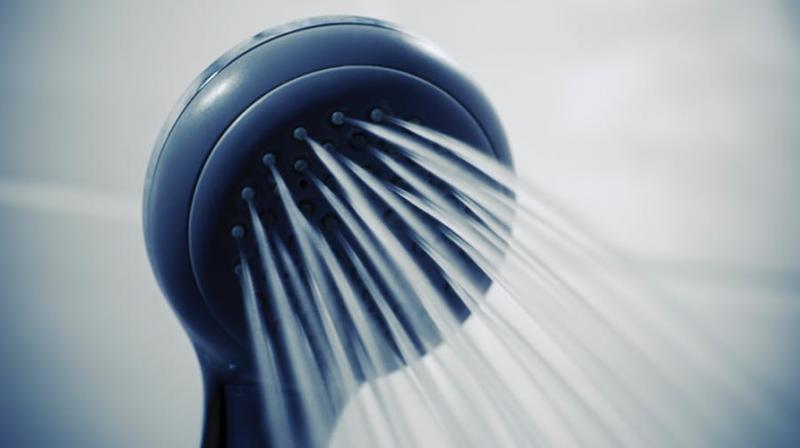 Taking too many sick days off from work? A cold shower in the morning may do the trick to getting you back to the office.

While a cold shower is by no means a cure for an illness, a new study found that it did make people feel more able to go to work, according to a report by the Daily Mail.

"Our findings show that routinely showering (hot-to) cold for at least 30 days resulted in a reduction of self-reported sick leave from work but not illness days in adults," researchers of the study are quoted as saying by the Daily Mail.

Those who took a cold shower reported a slight improvement in their overall quality of life. 60 days after the 3-day experiment, close to two-thirds continued taking a shower with cold water.

Studies on animals suggest that "exposure to cold releases beta-endorphins which make dealing with pain easier" may be the reason for the positive reaction, the report revealed.

Researchers of the study call for further research on the benefits of cold showers. "Even though the vast majority of participants reported a variable degree of discomfort during cold exposure, the fact that 91 percent of participants reported the will to continue such routine (and 64 percent actually did) is perhaps the most indicative of any health or work benefit," they are quoted as saying by the Daily Mail.

The study was originally published in the journal PLOS One.