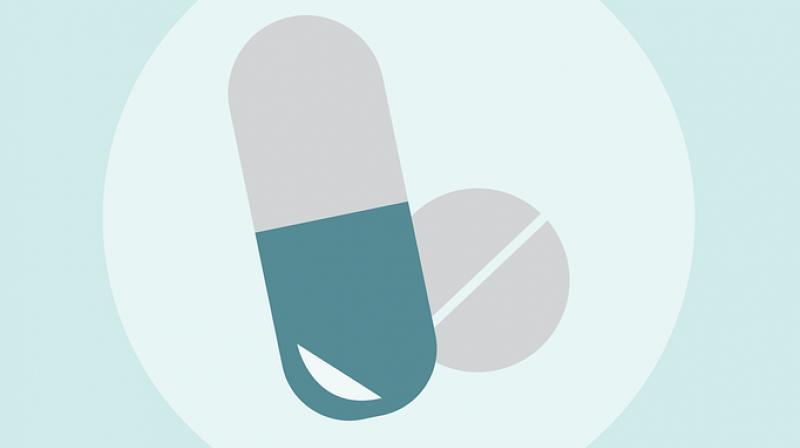 Parkinson's disease (PD) is a complex neurodegenerative disorder. Symptoms generally develop slowly over the years, and typically affect movement, balance and walking. However, cognitive dysfunction, such as PDP, often appears in the later stages of the disease and is a leading contributor to patients being admitted to nursing homes.

Scientists at the UC San Diego School of Medicine conducted a retrospective study of qualifying patients, concluding that the new drug, pimavanserin (marketed as Nuplazid), did not pose a statistically significant greater risk of death.

PD in itself is not fatal but is associated with serious disease complications, making the condition the 14th leading cause of death.

Using anonymised medical records of patients diagnosed with Parkinson's disease, researchers singled out 676 cases that met the study criteria of having a PD diagnosis and being prescribed pimavanserin, quetiapine (an antipsychotic drug marketed as Seroquel) or both.

The Food and Drug Administration approved for PDP after designating it a "breakthrough therapy." The expedited approval followed a single, six-week clinical trial of 199 participants.

As the first drug approved to treat hallucinations and delusions associated with PDP, Nuplazid was immediately popular. But lingering concerns about limited clinical testing were exacerbated by reports of increased adverse effects in patients using pimavanserin, "including deaths, life-threatening incidents, falls, insomnia, nausea and fatigue."

The researchers did note an increased risk of mortality -- 74 per cent -- in the quetiapine-only group compared with individuals, not on these medications and a trend toward increased risk in the combination therapy group. "It's reasonable to assume, however, that individuals requiring these medications have greater disease severity and are at a higher risk of complications and death," said the study's corresponding author, Fatta B. Nahab.

"Our findings provide the largest comparative report of mortality risk in PDP to date," said Nahab, "but there were limitations to our study based on its design and nature. We did not find any new or unexpected concerns about the use of pimavanserin in the treatment of PDP, which may provide some reassurance to clinicians, patients and families. But more work is needed to better evaluate factors like disease severity and cause of death to improve our understanding of the potential risks of treating PDP."

The findings appeared in the Journal of Neurology.