Life   Health  27 Sep 2018  Doctors warn against trend of using turpentine as a 'cure-all' which can kill people
Life, Health

Apart from causing people to aspirate, drinking a tablespoon of turpentine can even kill people. 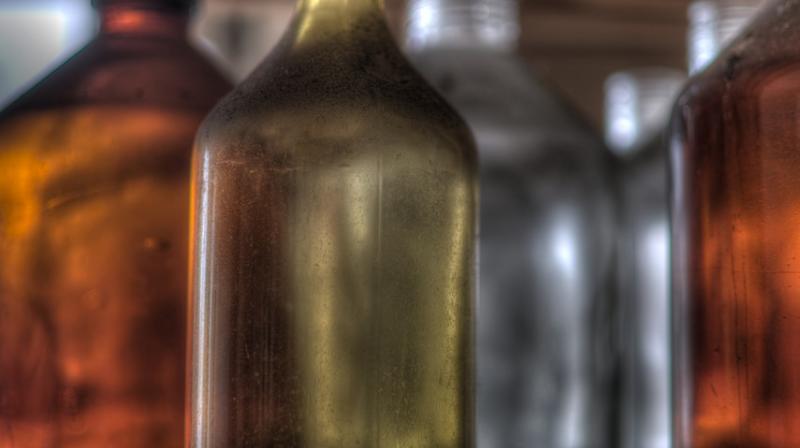 Many are claiming that it brightened their skin and improved their digestive system (Photo: Pixabay)

Home remedies for various ailments have been followed in different parts of the world for ages. But recently people have been quick to follow health trends that gain popularity on the internet without checking with doctors and experts about side-effects which can often do more harm than good.

After comedian Tiffany Haddish said in an interview that drinking turpentine can cure colds and give mental clarity, the paint thinner has gained popularity. Many are claiming that it brightened their skin and improved their digestive system.

But as the trend is gaining attention, doctors are warning that this practice can be highly dangerous. Apart from causing people to aspirate, drinking a tablespoon of turpentine can even kill people.

A clinical toxicologist also said that it can infect people with a form of pneumonia that can be fatal. The liquid is distilled from pine trees has been used as medicine for a while as Romans cured depression and apoplexy with it, while it was also applied to amputated stumps.

While Haddish insisted that it is safe and can cure anything, it’s hard to find a physician that would recommend turpentine.