Children are five times less likely to develop an allergy if their mothers eat nuts before weaning. 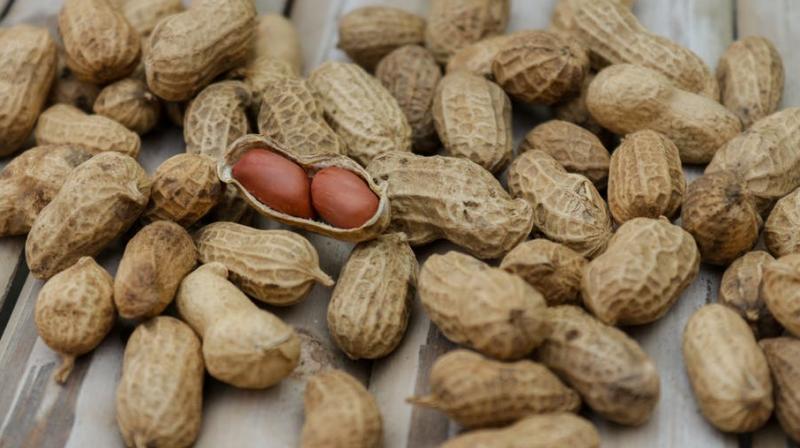 Children are five times less likely to develop an allergy if their mothers eat nuts before weaning. (Photo: Pexels)

A recent study has found that eating peanuts while breastfeeding may protect their newborn from developing allergies later in life.

According to researchers, the children were five times less likely to develop an allergy if their mothers had eaten nuts before weaning and introduced nuts before one year old.

If mothers did one but not the other, the rate of allergic reactions was 'significantly higher.'

Symptoms of an allergy to peanuts can range from mild - such as itchy skin and a runny nose - to severe and life-threatening, as the airways can close up when the body goes into anaphylactic shock.

Once children develop the peanut allergy, an estimated four out of five remain allergic for the rest of their lives, according to NHS Choices.

Recent studies have shown that avoiding the nuts during infancy increases the risk of allergy. However, these studies did not address peanut consumption by the mother while breastfeeding.

Dr Meghan Azad from the Children's Hospital Research Institute of Manitoba in Winnipeg said that this study is the first to consider maternal peanut consumption while breastfeeding together with the timing of peanut introduction to newborns.

The team analysed data from an allergy and asthma study that tracked 342 children born in Winnipeg and Vancouver in 1995 from birth to the age of 15.

The findings indicated that the children whose mothers consumed peanuts while breastfeeding and directly introduced peanuts before 12 months had the lowest incidence of reactions to peanuts at 1.7 percent.

The rates jumped to 15.1 percent for those whose mothers ate peanuts while breast-feeding but delayed the introduction of peanuts after a year.

For women who avoided peanuts themselves but directly introduced them to their babies by 12 months incidences were at 17.6 percent.

Dr Azad noted that the study was limited by focusing exclusively on children at high risk of developing allergies.

The study is published in the Journal of Allergy and Clinical Immunology.