Those with acne at high risk of depression

Patients with acne have significant risk of developing depression. 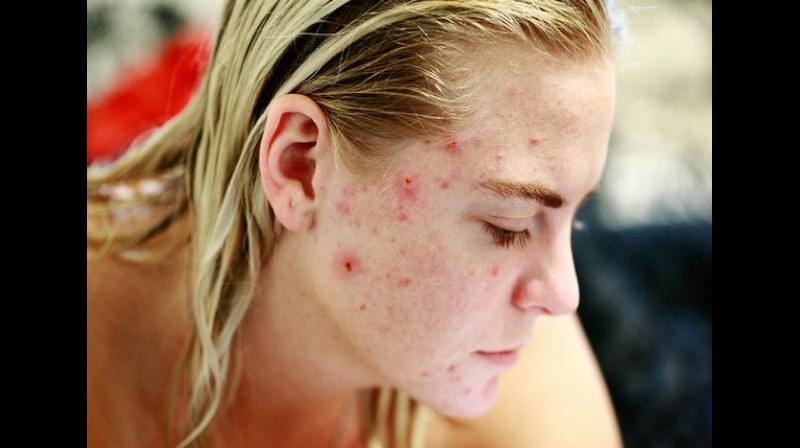 The results indicate that it is critical that physicians monitor mood symptoms in patients with acne. (Photo: ANI)

Washington: Researchers found that patients with acne had a significantly increased risk of developing major depression, but only in the first five years after being diagnosed with acne.

The British Journal of Dermatology analysed data from The Health Improvement Network (THIN) (1986-2012), a large primary care database in the United Kingdom.

The investigators found that the risk for major depression was highest within 1 year of acne diagnosis, a 63 per cent higher risk compared with individuals without acne, and decreased thereafter.

The results indicate that it is critical that physicians monitor mood symptoms in patients with acne and initiate prompt treatment for depression or seek consultation from a psychiatrist when needed.

"This study highlights an important link between skin disease and mental illness. Given the risk of depression was highest in the period right after the first time a patient presented to a physician for acne concerns, it shows just how impactful our skin can be towards our overall mental health" said lead author Dr. Isabelle Vallerand, of the University of Calgary, in Canada.

For these patients with acne, it is more than a skin blemish -- it can impose significant mental health concerns and should be taken seriously" concluded Dr. Isabelle Vallerand.