There has been conflicting evidence on whether short sleep is associated with a greater chance of having a future cardiovascular event. 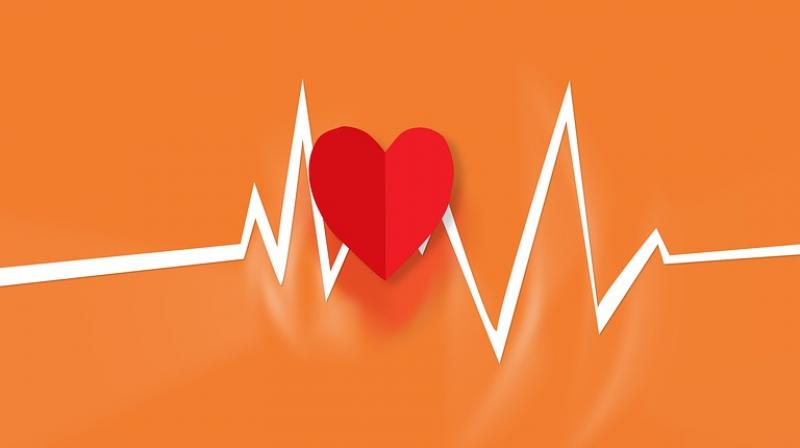 Washington: Men who sleep five hours or less per night have twice the risk of developing a major cardiovascular event during the following two decades than those who sleep seven to eight hours, according to a new study.

"For people with busy lives, sleeping may feel like a waste of time but our study suggests that short sleep could be linked with future cardiovascular disease," said Moa Bengtsson, author of the study which was recently presented at a meeting in Germany.

Previous studies have generated conflicting evidence on whether short sleep is associated with a greater chance of having a future cardiovascular event. However, this study investigated the relationship in 50-year-old men.

Participants were followed-up for 21 years for the occurrence of major cardiovascular events, which included heart attack, stroke, hospitalisation due to heart failure, coronary revascularisation, or death from cardiovascular disease.

High blood pressure, diabetes, obesity, smoking, low physical activity, and poor sleep quality were more common in men who slept five or fewer hours per night compared to those who got seven to eight hours.

Compared to those with normal sleep duration, men who slept five or fewer hours per night had a two-fold higher risk of having a major cardiovascular event by age 71. The risk doubled after adjusting for cardiovascular risk factors at the start of the study including obesity, diabetes, and smoking.

Bengtsson added, "This was an observational study so based on our findings we cannot conclude that short sleep causes cardiovascular disease, or say definitively that sleeping more will reduce risk. However, the findings do suggest that sleep is important - and that should be a wake-up call for all of us."

The full findings were presented in a meeting at the European Society of Cardiology (ESC) Congress 2018.