Here's what they found. 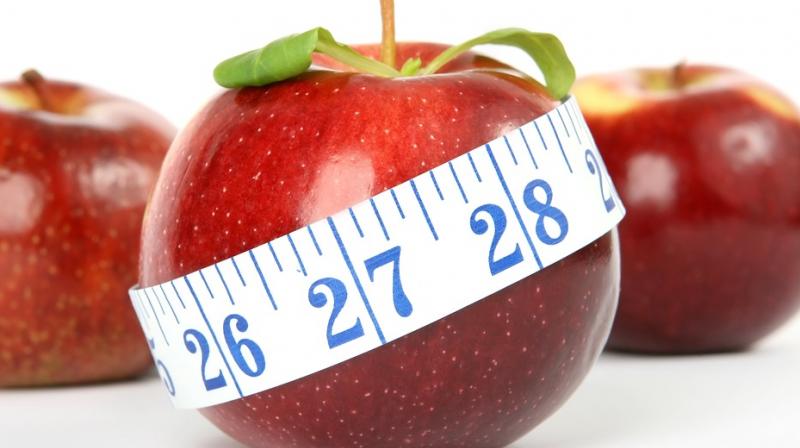 Washington: Having an ideal body weight is really important as a study has recently warned that underweight people are five times more likely to die after common heart problems treatments.

According to researchers, underweight people are more likely to have the highest mortality, length of stay and rate of readmission to the hospital within 30 days for those undergoing cardiac catheterisation. Lead author Dr Afnan Tariq from Lenox Hill Hospital, New York, USA said that elevated Body Mass Index (BMI) is a risk factor for coronary artery disease, yet studies have shown that overweight and obese patients actually have fewer complications and better clinical outcomes after revascularisation using percutaneous coronary intervention (PCI) - a phenomenon dubbed the obesity paradox.

They examined the association of BMI with in-hospital mortality, cost of care, length of stay and rate of readmission within 30 days in patients undergoing cardiac catheterisation (coronary angiography) in 2013 in a nationally representative cohort. About 1,035,727 patients underwent cardiac catheterisation, of which 42 percent also received PCI with a stent or balloon.

After adjustment for co-morbidities, underweight patients were 18 percent more likely than normal weight patients to be readmitted within 30 days, while morbidly obese patients were 8.2 percent less likely to be readmitted within 30 days. The researchers concluded that lower BMI group had worse outcomes across the board, including readmission, length of stay, cost, and mortality.