Researchers discovered a tribe in Savannah consuming seasonal foods do not get the common gut ailments that plague the Western world. 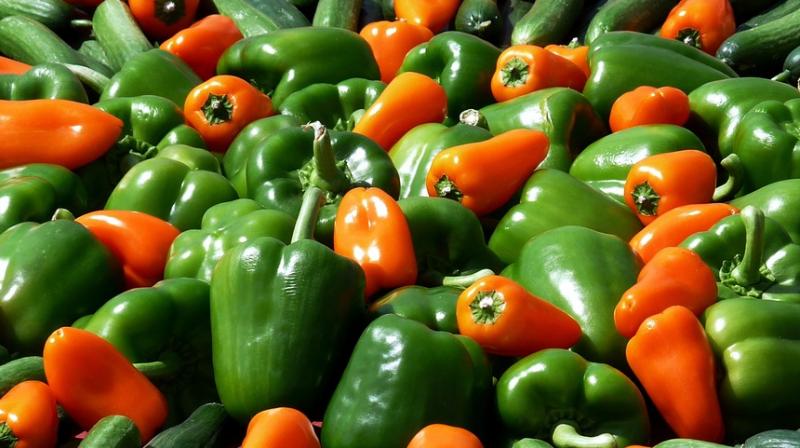 Washington: You must avoid consuming those stored or processed food available throughout the year, as according to a study, eating seasonal fruits and vegetables may boost your gut health and reduce the risk of inflammatory bowel disease and colon cancer.

According to researchers, gut bacteria of indigenous group of people in Africa was about 30 percent more diverse than in Western nations. The scientists have long known that diversity of our gut bacteria has an immune system boosting effect.

The team from the Stanford University's school of medicine in California studied tribes living in the Savannah, known as The Hadza and collected stool samples from 188 individuals, aged eight to 70 years. They were then compared with samples from Italians, who ate normal western diet.

The diet of The Hadza people varies with seasons since storage of food and its availability throughout the year is not an option in the Rift Valley. Their diet comprises of five items that include meat, berries, baobab (a fruit), tubers and honey. The team found that the gut microbiota of the Hadza varied seasonally, in harmony with what food was available.

They discovered that they do not get the common gut ailments that plague the Western world such as inflammatory bowel disease or Crohn's disease, ulcerative colitis and colon cancer. Processed diets, as well as the use of antibiotics, cesarean sections and other lifestyle changes have helped reduce the variety of our gut bacteria, the authors noted.

The results revealed that the Hazda had a more diverse gut microbial system. "Our own microbiota can change significantly from day to day, or even within hours, in response to what we've been eating," said another researcher Justin Sonnenburg.

The research was published in the Science journal.