Researchers are now working with the Sierra Leone government to determine whether any humans were infected. 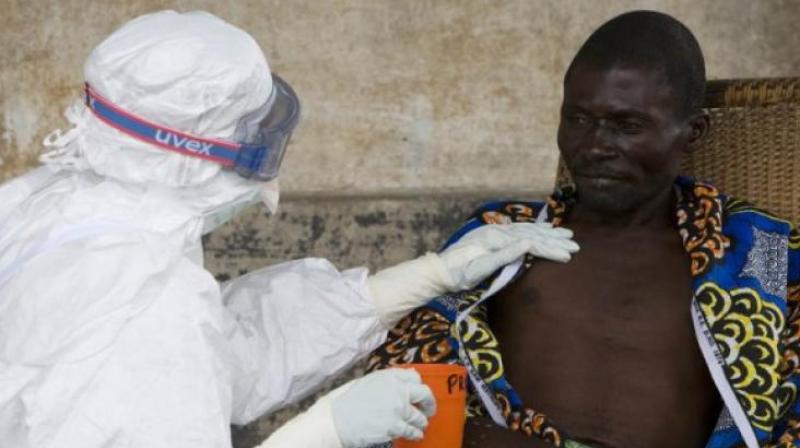 FREETOWN: A new Ebola virus has been found in bats in Sierra Leone, two years after the end of an outbreak that killed over 11,000 across West Africa, the government said on Thursday.

It is not yet known whether the new Bombali species of the virus -- which researchers say could be transmitted to humans -- can develop into the deadly Ebola disease.

"At this time, it is not yet known if the Bombali Ebola virus has been transmitted to people or if it causes disease in people but it has the potential to infect human cells," Amara Jambai, a senior ministry of health official, told AFP. "This is early stages of the findings," Jambai added, calling on the public to remain calm while awaiting further research.

A health ministry spokesman and a researcher who worked on the discovery confirmed the findings to AFP.

Researchers who found the new virus in the northern Bombali region are now working with the Sierra Leone government to determine whether any humans were infected. "As precautionary measures, people should refrain from eating bats," Harold Thomas, health ministry spokesman told AFP.

The worst-ever Ebola outbreak started in December 2013 in southern Guinea before spreading to two neighbouring west African countries, Liberia and Sierra Leone. The West African outbreak was caused by the Zaire species, which has historically been the most deadly in humans since it was first identified in 1976.

That outbreak killed more than 11,300 people out of nearly 29,000 registered cases, according to World Health Organisation (WHO) estimates. The WHO declared the epidemic over in January this year, but this was followed by flare-ups in all three countries.