According to researchers eating Mediterranean diet is linked to better overall cognitive function in older adults. 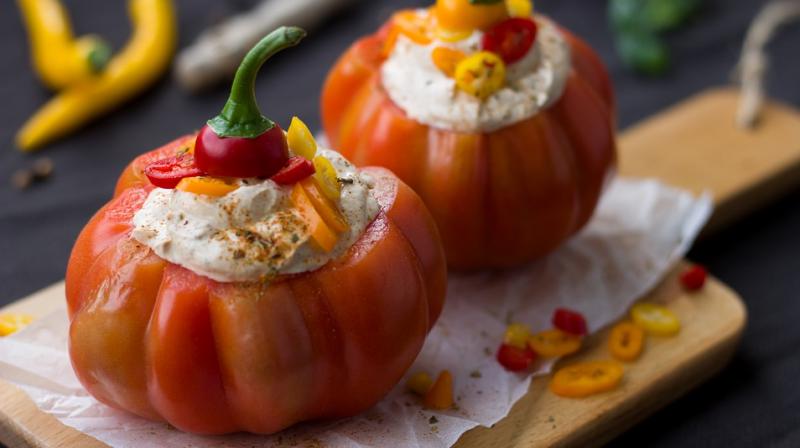 Washington DC: You may have to ask parents to eat diet rich in fresh fruits, vegetables, protein-rich legumes and whole grains to lower the risk of memory difficulties, suggests a study.

The results suggested that older people who ate a Mediterranean-style diet had 35 percent lower risk of scoring poorly on cognitive tests.

Even those who ate a moderate Mediterranean-style diet had 15 percent lower risk of doing poorly on cognitive tests.

This study suggests that eating Mediterranean and MIND-style diets is linked to better overall cognitive function in older adults, said the researchers.

The MIND diet is a version of the Mediterranean diet that includes 15 types of foods.

Researchers examined information from 5,907 older adults who participated in the Health and Retirement Study.

The participants filled out questionnaires about their eating habits.

The team then measured the participants' cognitive abilities--mostly on their memory and attention skills.

The findings indicated that older people who ate Mediterranean and MIND-style diets scored significantly better on the cognitive function tests than those who ate less healthy diets.

What's more, older adults who followed these healthy diets had lower risks for having cognitive impairment in later life, noted the researchers.

The research appears in the Journal of the American Geriatrics Society.