Researchers say patients are being put at unnecessary risk from antibiotic resistance when treated for longer than necessary. 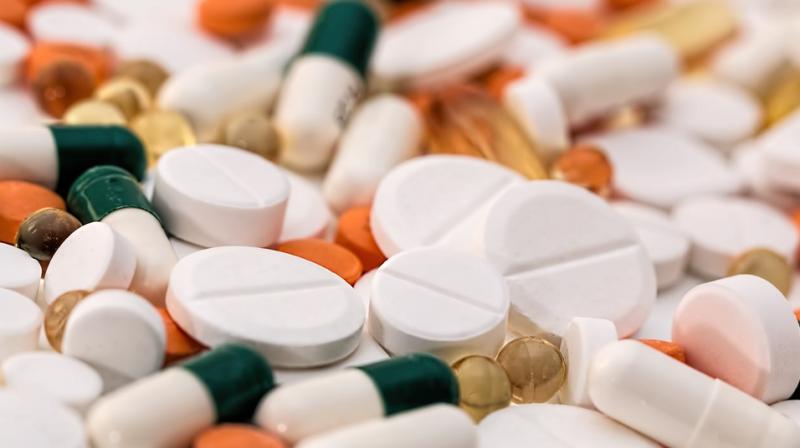 Taking antibiotics for longer than is necessary increases the risk of resistance (Photo: Pixabay)

London: Completing your course of antibiotics even after feeling well is unnecessary, British experts said today, warning that the approach may lead to drug resistance.

Researchers, including those from Oxford University in the UK, found that patients are being put at unnecessary risk from antibiotic resistance when treatment is given for longer than necessary, not when it is stopped early.

"The notion that stopping antibiotic treatment early encourages antibiotic resistance is not supported by evidence. At the same time, taking antibiotics for longer than is necessary increases the risk of resistance," said Tim Peto, professor at Oxford University.

One reason why the 'complete the course' advice is so resilient is that it is clear, simple and unambiguous, and the behaviour it calls for is easily followed.

However, evidence suggests that, often, stopping antibiotics sooner is a safe and effective way to reduce antibiotic overuse, researchers said.

"Completing the course also goes against one of the most fundamental and widespread medication beliefs people have that we should take as little medication as necessary," said Sarah Walker, professor at Oxford University.

"Antibiotics are a precious and finite natural resource which should be conserved by tailoring treatment duration for individual patients," she added.

The study was published in the British Medical Journal.