Vaseline may not help cuts and scrapes get better, says study 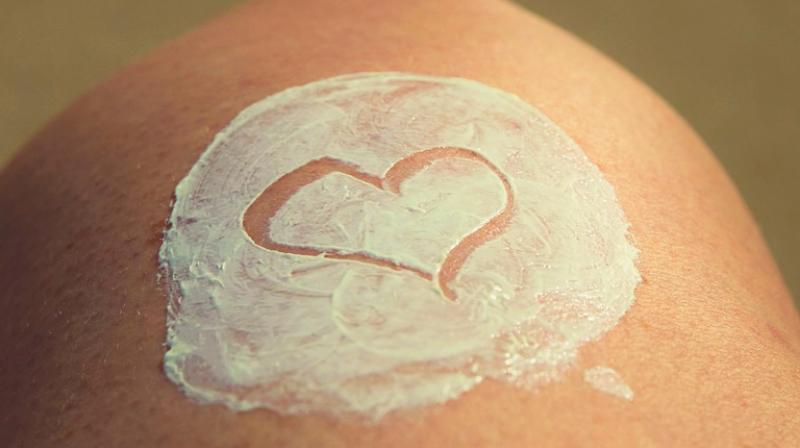 This newly discovered natural plaster is a film of protein, a fiftieth the thickness of a human hair that keeps out bacteria including E.coli and staphylococcus aureus. (Photo: Pixabay)

While it is one of the first things many parents reach for when their child takes a tumble, researchers are now claiming that using Vaseline for cuts is a bad idea.

However, a study led by the University of Leeds found Vaseline stops the body forming its own ‘natural plaster’.

This newly discovered natural plaster is a film of protein, a fiftieth the thickness of a human hair that keeps out bacteria including E.coli and staphylococcus aureus.

According to researchers, the lack of it may lead to greater risk of skin infections. But petroleum jelly stops the reaction between blood and air needed to form the film.

However, she added, “It is better to leave the cut to heal with the body’s own protective barrier, which acts like a natural plaster. I would advise people to avoid using Vaseline or, if they really must, to use it half an hour after suffering a cut, since the film is then fully formed.”

The American Academy of Dermatology recommends petroleum jelly for keeping a wound moist, so it does not dry out and form a scab, which takes longer to heal. This is said to prevent the scar left behind from getting too large, deep or itchy.

However, when researchers used Vaseline on human blood clots and on mice, the oily substance blocked the body’s ‘natural plaster’ or biofilm.

Unilever, the makers of Vaseline, responded to the findings published in the Journal of Clinical Investigation saying, “For over 140 years our Vaseline Petroleum Jelly has proven to be an effective product in locking in moisture and helping skin stay healthy. It is widely recognised as a skin protectant, specifically in preventing the skin’s surface from drying out.”