He was healthy at birth but stopped growing after a year and now needs to be carried around like a toddler. 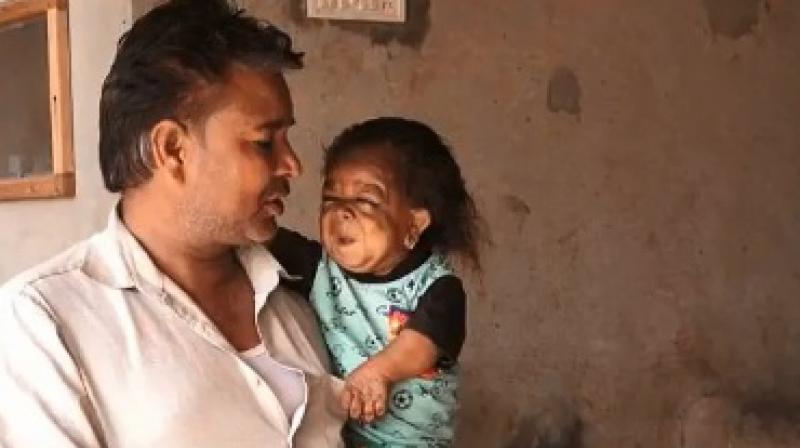 Staying in touch with the child inside oneself may sound like a great idea, but sometimes things may take a shocking turn. Several cases of people experiencing physical deformities or unusual growth due to rare conditions have been reported in the past year.

In yet another mind boggling case from Hisar, a man is trapped in the body of a toddler despite being 23-years-old. While the man may be suffering, locals see Manpreet as an incarnation of god.

Dubbed as a pint-sized man, Manpreet weighs just 5 kg even though he was born in 1995. He was healthy at birth but stopped growing after a year and now needs to be carried around like a toddler.

His siblings are both physically and mentally developed while he has been sent in the care of his uncle and aunt by the family who are unable to take care of him.