Life   Health  27 Mar 2018  Mass thought of as beer belly turns out to be massive tumour that may have killed him
Life, Health

They also had to remove a kidney since the tumour had wrapped itself around the organ. 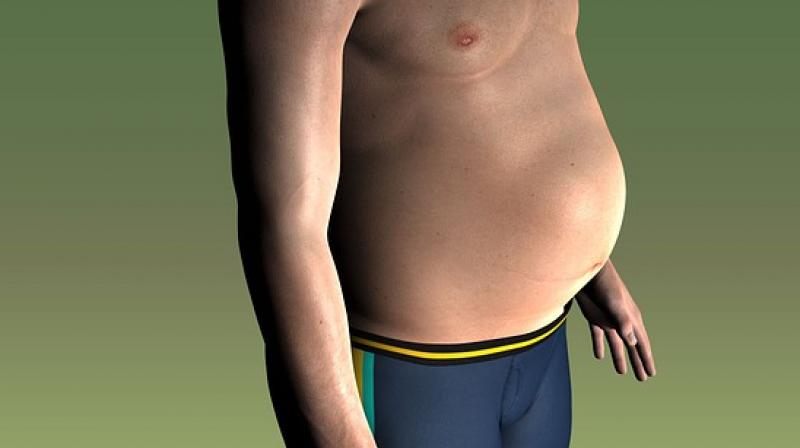 A CAT scan revealed that his beer belly was actually a 13 kg abdominal tumour (Photo: Pixabay)

While one may not consider changes in the body a big deal, sometimes these may turn out to be much more serious. Cases including that of an ovarian tumour growing inside a pregnant woman have been reported in the past.

63-year-old Kevin Daly thought of his large stomach as a beer belly, but got suspicious when it stayed despite losing a lot of weight. A CAT scan revealed that his beer belly was actually a 13 kg abdominal tumour which could’ve killed him in months if it wasn’t detected.

The cancer found to be liposarcoma had been growing for 10 to 15 years in his abdomen but hadn’t spread to any other area. Doctors removed the mass that had displaced many of Daly’s organs after surgery that lasted six hours.

They also had to remove a kidney since the tumour had wrapped itself around the organ.