According to the study, visual arts lessons were also found to significantly improve children's visual and spatial memory. 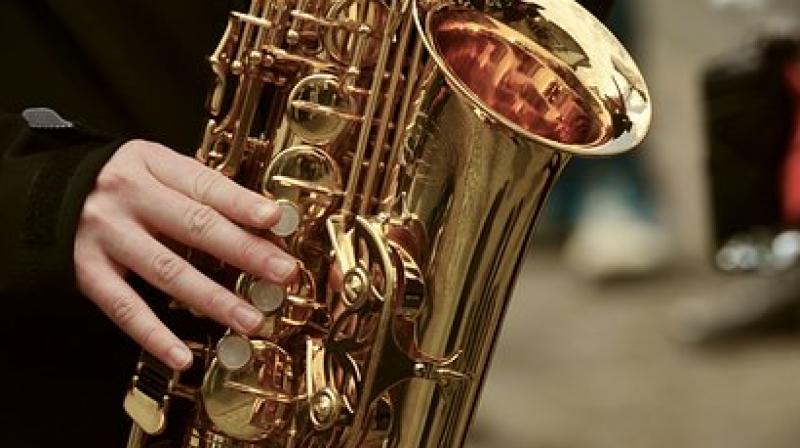 According to the study, visual arts lessons were also found to significantly improve children's visual and spatial memory.

"Despite indications that music has beneficial effects on cognition, music is disappearing from general education curricula," says Dr Artur Jaschke, from VU University of Amsterdam, who led the study with Dr Henkjan Honing and Dr Erik Scherder.

"This inspired us to initiate a long-term study on the possible effects of music education on cognitive skills that may underlie academic achievement."

The researchers conducted the study with 147 children across multiple Dutch schools, using a structured musical method developed by the Ministry of Research and Education in the Netherlands together with an expert centre for arts education.

All schools followed the regular primary school curriculum, with some providing supplementary music or visual arts classes. In these, the children were given both theoretical and practical lessons.

After 2.5 years, the children's academic performance was assessed, as well as various cognitive skills including planning, inhibition and memory skills.

The research has been published in the journal Frontiers in Neuroscience.