Over 100 genes linked to memory in humans identified 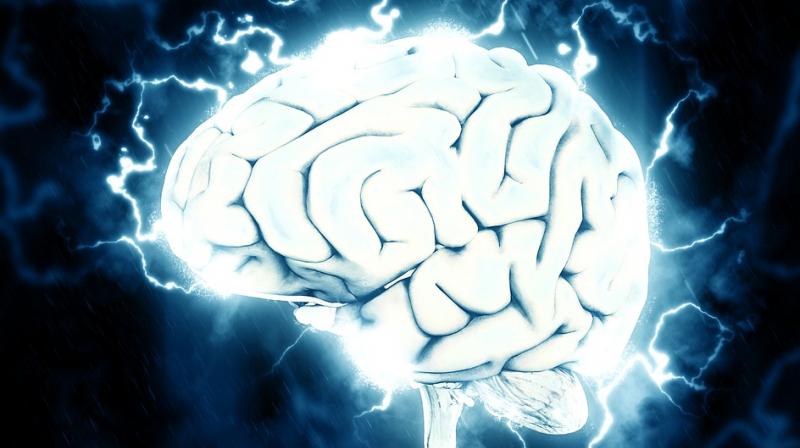 The identification of these gene-to-behaviour relationships will help in research of memory function and dysfunction. (Photo: Pixabay)

New York: Scientists have identified more than 100 genes linked to human memory, an advance that may lead to new cognitive therapies.

Researchers used two sets of data: RNA in post-mortem brain tissue and intracranial EEG (iEEG) data from epilepsy patients. They then measure RNA as a proxy for gene expression in the brain."Quantifying RNA in the brain requires extracting RNA from the brain tissue itself. Thus, we are limited to accessing brain tissue post-mortem, or in rare occasions can obtain tissue from surgical resections of the brain," researchers said.

"This is very exciting because the identification of these gene-to-behaviour relationships opens up new research avenues for testing the role of these genes in specific aspects of
memory function and dysfunction," said Genevieve Konopka of University of Texas Southwestern in the US."It means we are closer to understanding the molecular
mechanisms supporting human memory and thus will be able to use this information someday to assist with all kinds of memory issues," she said.

The study is part of the nascent but growing field of "imaging genetics," which aims to relate genetic variation to variation in brain anatomy and function."We have identified a window into the molecular pathways important for normal memory function that are at risk from a genetic perspective in autism," Konopka said.