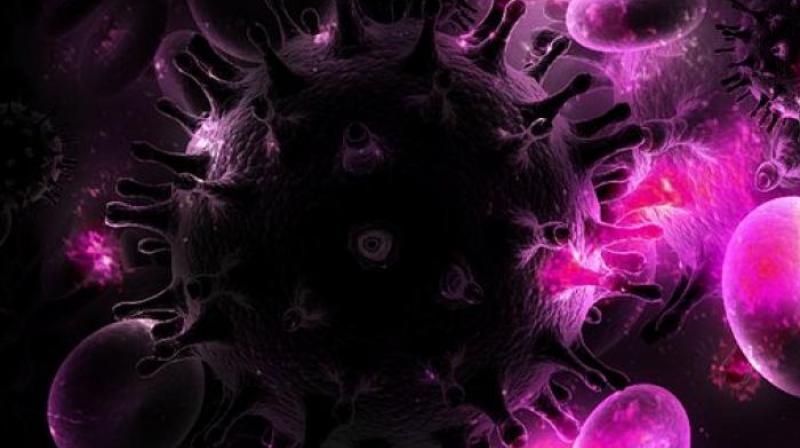 Union Health Minister J P Nadda today launched an initiative under which free viral load test would be provided at least once a year to the 12 lakh people undergoing treatment for HIV/AIDS in the country.

Nadda said the viral load test is a big step forward in treating and monitoring people living with HIV.

A viral load test measures the number of HIV viral particles in the blood to find out if the treatment is effective.

Viral Load testing will empower medical officers at ART to detect failure on first line treatment early and therefore save PLHIV from developing resistance to drugs.

It will also help in strengthening Mission Sampark in tracking LFU (Loss to Follow Up) PLHIV, Nadda said.

Laying stress on addressing stigma and discrimination towards HIV, Nadda said that ending stigma is of paramount importance to enable persons infected and affected with HIV access health services.