The expanded approval was based on a late-stage study. 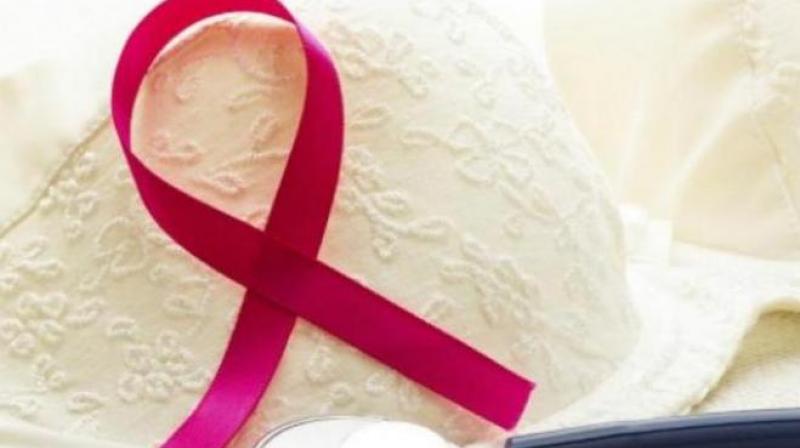 U.S. regulators have approved expanded use of Eli Lilly and Co’s Verzenio breast cancer drug as an initial treatment for certain women with advanced or metastatic disease, a decision that should boost sales of the medicine, the company said on Monday.

The Food and Drug Administration approved the drug in combination with an aromatase inhibitor in previously untreated postmenopausal women with HR positive, HER2-negative advanced breast cancer.

Verzenio was originally approved last September in combination with AstraZeneca’s Faslodex (fulvestrant) once the disease had progressed following endocrine therapy.

The Lilly oral drug competes with Pfizer’s Ibrance and Kisqali from Novartis.

The expanded approval was based on a late-stage study in which Verzenio, known chemically as abemaciclib, taken twice a day with either anastrozole or letrozole significantly delayed disease progression compared with a placebo and one of the aromatase inhibitors.

Eli Lilly shares rose 31 cents to $80.49 in extended trading after closing up 1.8 percent on the New York Stock Exchange on Monday.