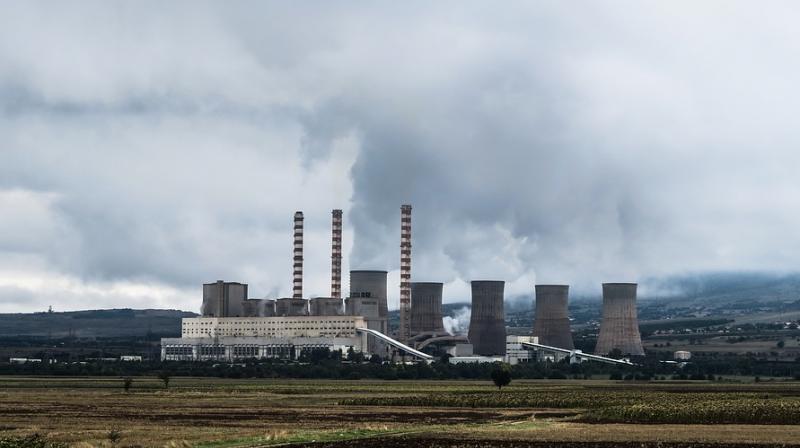 London: Global levels of fossil fuels ethane and propane in the atmosphere have been underestimated by more than 50 per cent, a study has found.

These hydrocarbons are particularly harmful in large cities where, through chemical reactions with emissions from cars, they form ozone - a greenhouse gas which is a key component of smog and directly linked to increases in mortality.

Ethane and propane escape into the air from leaks during natural gas extraction and distribution, including from fracking - the process of drilling down into the earth and fracturing rock to extract shale gas.

The new study involving scientists at the University of York in the UK shows that global fossil fuel emissions of these hydrocarbons have been underestimated and are a factor of 2-3 times higher than previously thought.

The researchers are now calling for further investigation into fossil fuel emissions of methane, a potent greenhouse gas which is emitted along with ethane and propane from natural gas sources.

"We know that a major source of ethane and propane in the atmosphere is from "fugitive" or unintentional escaping emissions during fossil fuel extraction and distribution," said Professor Lucy Carpenter from the University of York.

"If ethane and propane are being released at greater rates than we thought, then we also need to carefully re-evaluate how much of the recent growth of methane in the atmosphere may also have come from oil and natural gas development," said Carpenter, co-author of the study published in the journal Nature Geoscience.

"The current policy case for fracking, for example, is partly based on the belief that it is less polluting that coal," she said.

The study used data collected from 20 observatories world-wide. The researchers from the University of York provided high-resolution data from a monitoring station in Cape Verde - a crucial location in the Atlantic which captures air blown over the Sahara, from North America, the Middle East and North Africa.