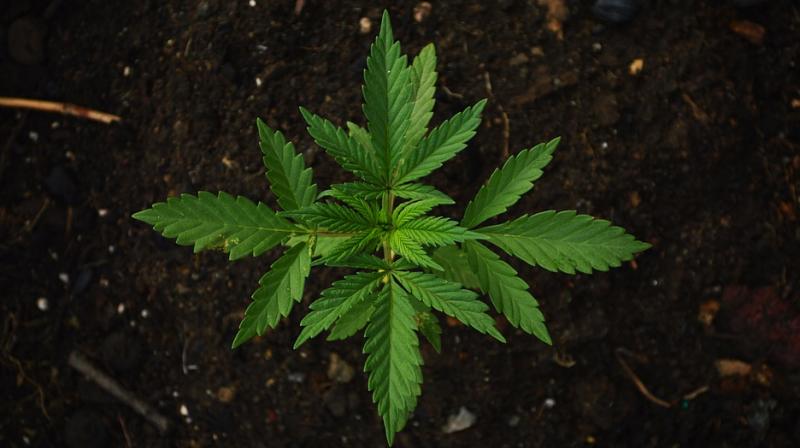 Chicago: Many pot-smoking adults in Illinois will ring in the New Year on a high note when recreational marijuana use becomes legal in the state on Jan. 1.

Cannabis consumers are expected to flock to the handful of licensed shops across Chicago on New Year’s Day. On the city’s North Side, a dealer sold USD 250 tickets to clients who wanted to be at the front of the line when the store opens early in the morning next Wednesday.

Another shop, Dispensary 33, in the city’s Uptown neighbourhood, will use a paging system to usher in customers who are waiting at a bar next door.

“The whole neighbourhood is joining on the party... it’ll be a whole new world in Chicago on Jan. 1,” manager Abigail Watkins said, noting that many businesses in the neighbourhood are offering specials and deals to celebrate the day.

Illinois joins 10 other states and the District of Columbia where small amounts of the drug for adult use is legal. Medical marijuana in Illinois has been legal since 2014.

In June, Illinois Governor J.B. Pritzker, a Democrat, signed into law marijuana legislation that also allows for some 700,000 marijuana-related records and convictions to be erased.

Not everyone approves of the legislation.

“The message that... these foolish politicians are sending to our communities and especially to our young kids is that it’s no big deal,” said Illinois Family Institute Executive Director David Smith, who opposes the measure.

“We know that it’s a big deal from all of the studies that have been done about the high-potency marijuana that is today’s product... we are seeing a spike in marijuana illnesses and addictions,” he said.

Private pot sales, driving while high and consuming marijuana in public will remain prohibited in state.

The law is projected to generate more than USD 57 million in new tax and fee revenue for Illinois in fiscal 2020, which begins on July 1 for the financially troubled state, according to Illinois’ revenue department.