Researchers at the University of Edinburgh conducted the study. 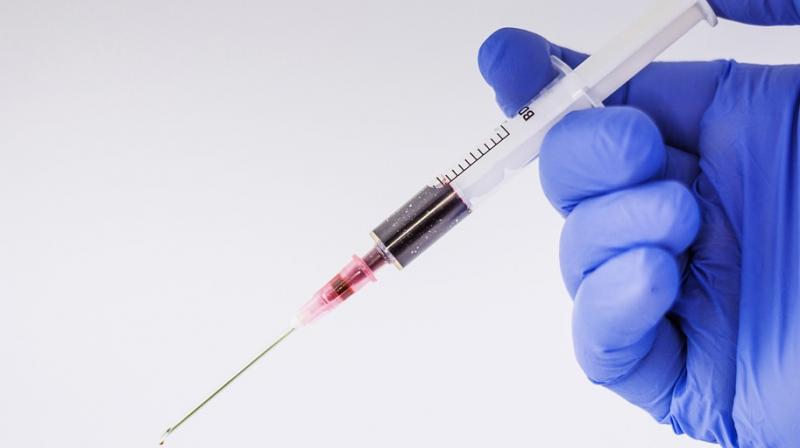 London: People who overdose on paracetamol could be helped by a blood test that shows immediately if they are going to suffer liver damage, a study has found.

Researchers at the University of Edinburgh in the UK say the test - which detects levels of specific molecules in blood will help doctors identify which patients need more intense treatment.

It will also help speed the development of new therapies for liver damage by targeting patients most likely to benefit.

The test detects three different molecules in the blood that are associated with liver damage - called miR-122, HMGB1 and FL-K18.

The study, published in the journal Lancet Gastroenterology and Hepatology, measured levels of the three markers in more than 1,000 patients who needed treatment for paracetamol overdose.

They found that the test can accurately predict which patients are going to develop liver problems, and who may need to be treated for longer before they are discharged.

"These new blood tests can identify who will develop liver injury as soon as they first arrive at hospital. This could transform the care of this large, neglected, patient group," said James Dear, from the University of Edinburgh.