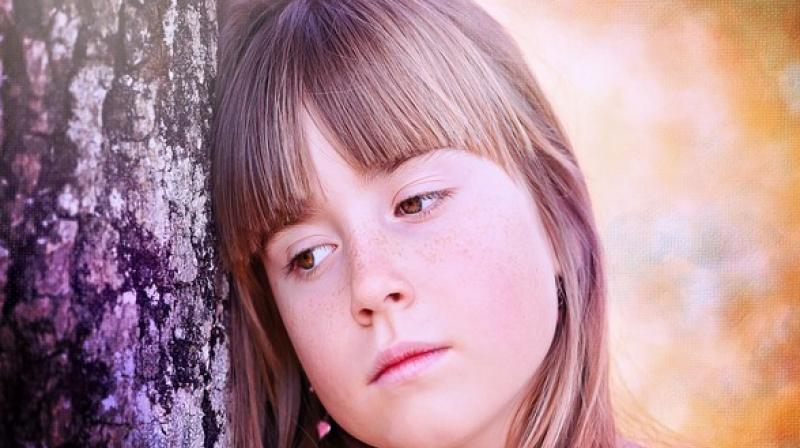 Children who have faced childhood trauma known as adverse childhood experiences (ACEs) are more likely to be bullied by others but their families can help in reducing the risk, says a recent study.

The new research was presented at the American Academy of Pediatrics (AAP) 2019 National Conference & Exhibition.

"Bullying is a widespread problem, especially among children experiencing other forms of trauma," said the abstract's presenting author and principal investigator Elizabeth Li, a researcher in the Department of Pediatrics at Steven & Alexandra Cohen Children's Medical Center of New York.

"It can lead to mental health problems later on, affecting those who are bullied, those who do the bullying, and those witnessing it," added Elizabeth Li.

For the study, the research team analysed responses to the 2016-2017 National Survey of Children's Health (NSCH), which asked parents of US children ages 6 to 17 about a child's physical and mental health, access to quality health care, and the child's family, neighbourhood, school, and social context.

In 2016, the Centres for Disease Control and Prevention introduced "family resilience" to the NSCH as a composite measure based on caregiver responses to the question like "when your family faces problems, how often are you likely to talk together about what to do, work together to solve our problems, know we have strengths to draw on and stay hopeful even in difficult times."

They were classified as a victim of bullying if their parents responded "definitely" or "somewhat true" when asked if their child "is bullied, picked on, or excluded by other children". The analysis controlled for age, sex, race/ethnicity, and family income.

The findings suggested that the way a family reacts and responds to traumatic events can have a significant impact on their child's behaviour and well-being going forward, said Andrew Adesman, MD, FAAP, the study's senior investigator and chief of developmental & behavioral pediatrics at the Steven and Alexandra Cohen Children's Medical Center of New York.

"Parents should be aware of how they handle adversity and consider both the direct and indirect impact these events may have on their children," Dr Adesman said.