Underweight women may be at greater risk of early menopause

Up to 10 per cent of women experience early menopause and it is associated with a higher risk of cardiovascular disease. 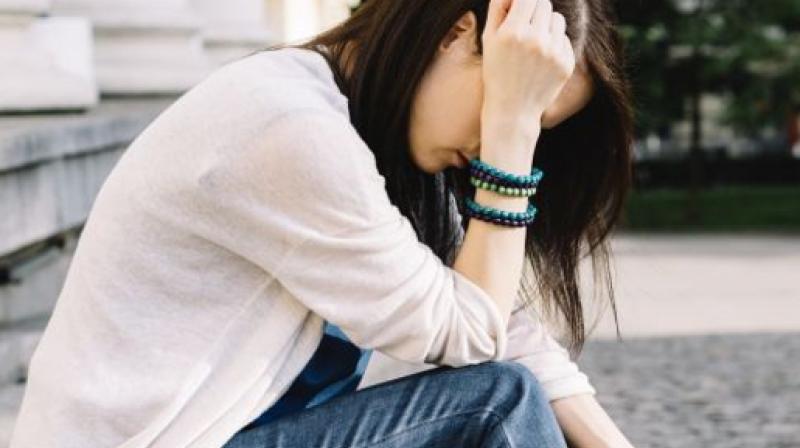 Underweight women may want to consider discussing the potential implications of these findings with their doctors (Photo: AFP)

Washington: Women who are underweight as teenagers or in their mid-30s run a higher risk of experiencing early menopause compared to lean or normal weight women, a study published today warns.

Underweight women who lost 20 pounds or more at least three times between the ages of 18 and 30 were at significantly increased risk of an early menopause, which is defined as a naturally occurring menopause before the age of 45.

The study, published in the journal Human Reproduction, is one of very few to follow women prospectively from as young as 25 to menopause, and is the largest ever to do so, researchers said.

"Our findings suggest that women who are underweight in early or mid-adulthood may be at increased risk for early menopause," said Kathleen Szegda, a former post-doctoral research associate at the University of Massachusetts in the US.

"Up to 10 per cent of women experience early menopause and it is associated with a higher risk of cardiovascular disease, and other health conditions such as cognitive decline, osteoporosis and premature death, so these findings have important implications for women and their doctors," said Szegda, who led the research.

"Underweight women may want to consider discussing the potential implications of these findings with their doctors," said Szegda.

The researchers looked at body mass index (BMI), weight distribution, weight change and timing of menopause in 78,759 premenopausal women aged between 25-42 who joined the US Nurses' Health Study II in 1989.

The women provided information on their medical history and health-related behaviours such as smoking and exercise at the time of joining the study.

They then updated the information by means of questionnaires every two years thereafter.

The researchers followed them until 2011, by which time 2804 women had reported early natural menopause.

They found that women who were underweight at any age had a significant 30 per cent increased risk of early menopause compared with lean or normal weight women.

Overweight women with BMIs between 25-29.9 kilogramme per square metre (kg/m2) had a 21-30 per cent lower risk of early menopause compared to normal weight women.

Women who were underweight at 18 with a BMI of less than 17.5 kg/m2 had a 50 per cent higher risk of early menopause compared to lean or normal weight women.

Underweight women who reported losing 20 pounds or more, three times or more between the ages of 18 and 30, had a 2.4 -fold increased risk of early menopause.

However, there were only seven women who reported this and so, although the result is statistically significant, it still needs to be treated with caution, researchers said.

"Causes of early menopause are not clearly understood. Our findings suggest that being underweight may have an impact on the timing of menopause. More research is needed to understand how it increases the risk of early menopause," Szegda said.