Ovarian cancer starts over 6 years before it turns deadly: Study

Ovarian cancer is the fifth largest cause of cancer deaths in women. 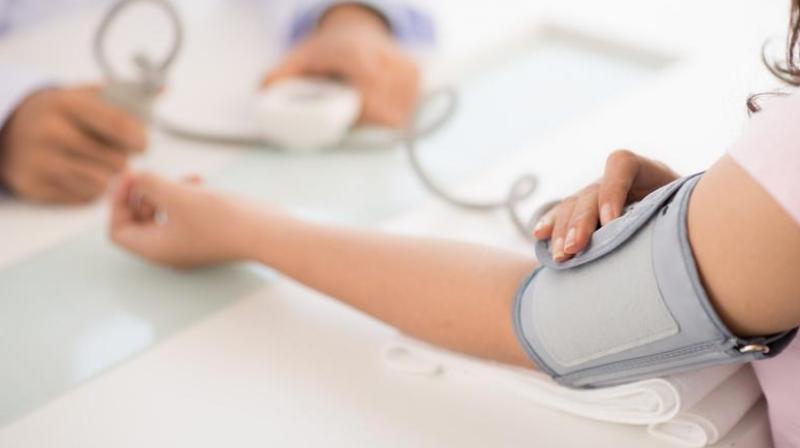 Ovarian cancer is the fifth largest cause of cancer deaths in women. (Photo: AFP)

A preliminary study of ovarian cancer suggests that its roots may lie in the fallopian tubes — a finding that could provide new insight in treating the deadly disease.

Science Daily reports that ovarian cancer is the fifth largest cause of cancer deaths in women, as it is often detected late, or is already widespread at the time of diagnosis.

Scientists from the Johns Hopkins Kimmel Cancer Centre and the Dana Farber Cancer Institute in Boston examined cell samples from women with ovarian tumours and those with cancer risk factors. The analysis revealed that all the women had mutations affecting the cancer-guarding p53 gene, and had lost chromosomes containing one or both BRCA1 and BRCA2 tumour-suppressing genes.

They tracked the source of the mutations to the fallopian tubes, where the cancer developed and eventually migrated to the ovaries over a 6.5-year period. Once in the ovaries, the cancer progressed more rapidly, metastasising within two years.

The team’s findings will need to be further validated by additional studies, but the results provide a glimmer of hope.

With such a large window from fallopian tube to ovarian cancer, scientists believe new methods should be developed to detect and treat the cancer while it’s still localised in the tubes.