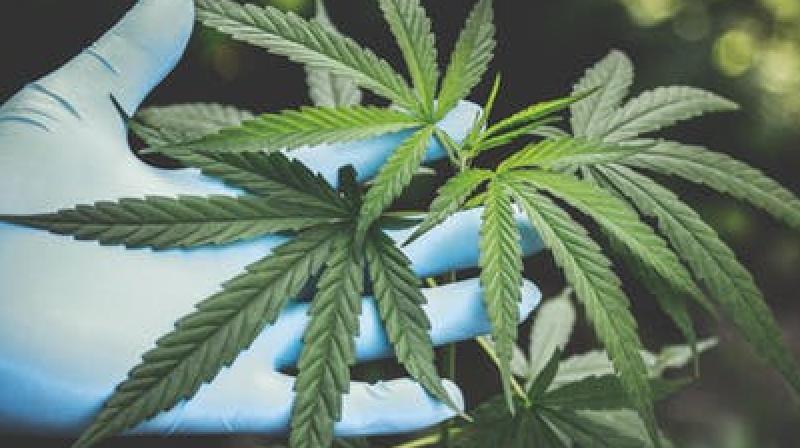 Marijuana use has been legalised in Canberra, with certain specifications. (Photo: Representational/Pexels)

Sydney: Australia’s capital city of Canberra will become the first in the country to legalize the possession, use and cultivation of small amounts of cannabis following a vote on Wednesday. Lawmakers in the Australian Capital Territory (ACT) passed a bill allowing people aged 18 or over to possess up to 50 grams per person of cannabis and a maximum of four plants per household for personal consumption.

That makes the ACT the first among Australia’s six states and two main territories to legalize cannabis for personal use. The new law is set to come into effect from Jan 31, 2020. Cannabis remains a prohibited substance under Australia’s federal law and the new law conflicts with national drug laws which were enacted by the country’s parliament that prohibits the possession of marijuana. Neighbouring New Zealand will hold a referendum next year on legalizing cannabis for personal use.