Lung inflammation from childhood asthma may cause anxiety 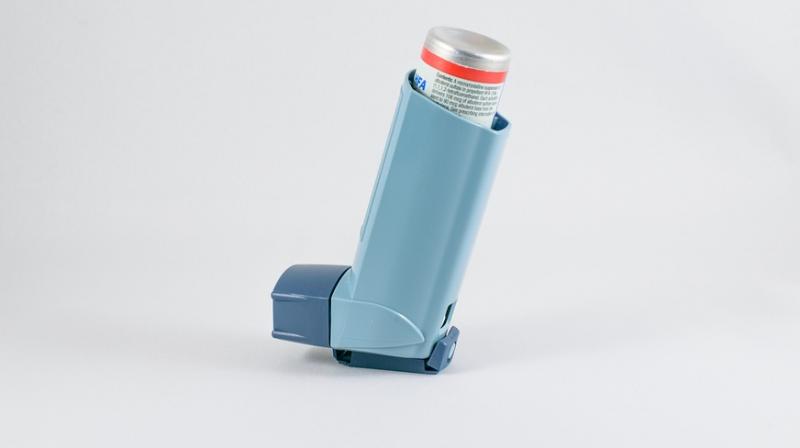 Turns out, persistent lung inflammation may be one possible explanation for why having asthma during childhood increases your risk for developing anxiety later in life, a new study has revealed.

In a study with mice, researchers found that childhood exposure to allergens was linked to persistent lung inflammation. It was also connected to changes in gene expression related to stress and serotonin function.

Previous research has shown that about 10 percent of children and adolescents have asthma, which is associated with a two to three times higher chance of developing an internalizing disorder like anxiety or depression.

The researchers said that finding the root cause of this connection is difficult because, in addition to the biological aspects of asthma, there are many social and environmental factors that could lead to anxiety in humans. For example, air pollution or a parent's anxiety about their child's asthma could also influence the child's risk for anxiety.

"With the mice, we can look at the different components of asthma, like the lung inflammation or the airway constriction. A person who's having an asthma attack may have inflammation in their lungs and labored breathing at the same time, so you can't separate which is contributing to later outcomes. But in mice, we can isolate these variables and try to see what is causing these anxiety symptoms," said lead author Jasmine Caulfield.

The researchers found that three months after being exposed to the allergen, mice still had lung inflammation and mucus, suggesting that even when allergy triggers are removed, there are lasting effects in the lungs long into adulthood.

"We originally thought that once the allergen was removed, the lungs would clear themselves of inflammation relatively quickly. If this translates to humans, it may suggest that if you grow up exposed to an allergen that you're reacting to, even if you get over that, you might still have these subtle, long-term changes in lung inflammation," said Cavigelli.

The researchers also found differences in the results between male and female mice. "In this study, the female mice had more inflammation in their lungs than the male mice three months after exposure to the allergen. In humans, girls are more likely to have persistent asthma while boys are more likely to outgrow it, so our animal model seems to map onto what we see in humans," said Caulfield.

The study appeared in the Journal of Frontiers in Behavioral Neuroscience.