According to study, people who report relationships to be supportive have greater willingness to grow personally, feel more self-confident. 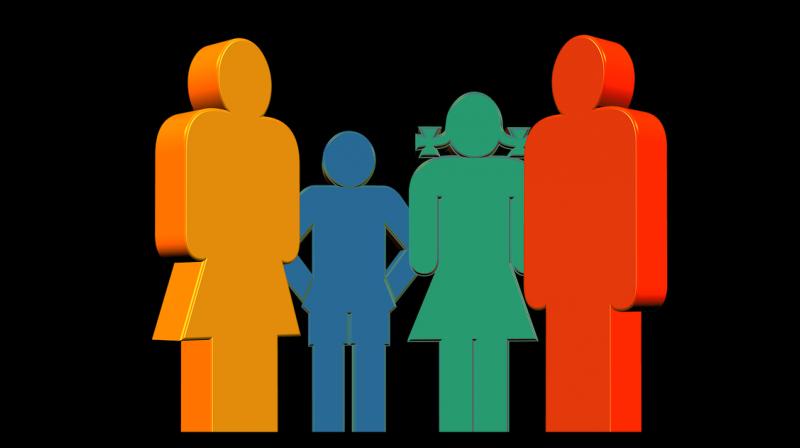 Researchers determine if personal growth is an outcome of an individual's traits or the positive relationships they have with others. (Photo: Pixabay)

Washington: Having a supportive family and friends can boost your confidence and keep you motivated to achieve greater personal goals, a study suggests.

Researchers at University of Michigan (U-M) in the US used data from the US and Japan to determine if personal growth is an outcome of an individual's traits or the positive relationships they have with others.

In one study, about 200 participants were randomly assigned to one of three relationship conditions: supportive, non-supportive and neutral.

In the two main conditions, some had to consider a person in their life with whom they felt comfortable (or not) and did not worry (did worry) about being abandoned by them.

The neutral group had to consider an acquaintance for whom they did not have strong feelings.

Participants read a hypothetical scenario in which they had to choose between a higher-paying job with high familiarity (Company A) or a lower-paying job that required learning that would help their long-term career development (Company B).

Participants who thought about a supportive person were more willing to choose a job that promoted personal growth, even at lower pay, in part because they had more self-

In two other studies, researchers analysed people's perceptions of the support received from family and friends to determine personal growth tendencies in two cultures.

Using data from the Survey of Midlife Development in the US, more than 3,800 participants in the second study rated the support received from family and friends.

People who reported their relationships to be supportive had a greater willingness to grow personally and felt more self-confident, the study showed.

The results were similar in the data from the Survey of Midlife Development in Japan, which sampled about 1,000 people.

"The more supportive people judged their relationships to be, the higher their personal growth tendencies, even in a culture that puts more emphasis on the collective rather than the individual," said David Lee, the study's lead author who obtained his doctorate in psychology at U-M.

Overall, the findings support the "I-through-We" perspective, which means the social tendency to connect with others, and the individual tendency to strive and grow as individuals, are not mutually exclusive and may augment and magnify each other.

"In other words, relationships do not necessarily conflict with but help sustain one's personal growth," said Oscar Ybarra, professor at U-M.