Alcoholic liver disease is a global health burden and refers to a disease spectrum including hepatomegaly and simple fatty liver. 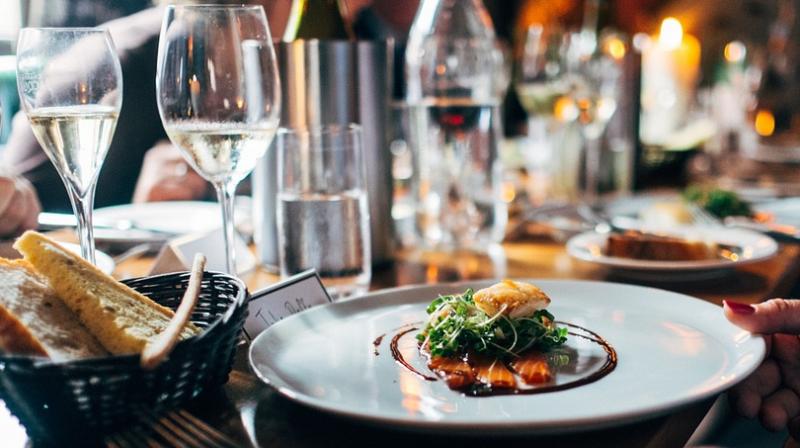 Diet and microbiome may be important variables in the different outcomes (Photo: Pixabay)

Alcoholic liver disease is a global health burden and refers to a disease spectrum ranging from hepatomegaly and simple fatty liver (hepatic steatosis), to more severe pathologies such as alcoholic steatohepatitis and hepatic cirrhosis.

The mice were randomly given different diets for four weeks. They collected tissue and serum.

The team discovered that the cHAP mice on a diet of alcohol and water consumed significantly more alcohol than cHAP or other mice maintained on an alcohol diet.

However, cHAP and other mice on the alcohol diet together with the artificial sugar maltodextrin had greater hepatosteatosis and overall degree of liver injury compared to mice that consumed a diet of alcohol and water together with maltodextrin.

The data suggested factors other than total amount of alcohol consumed may affect the degree of alcoholic liver disease development.

The findings suggest that although cHAP mice consume consistently high/sustained levels of ethanol, other factors such as disparities in specific dietary components, differences in the patterns of alcohol consumption, and timing of feeding relative to peak blood-alcohol content, alter the degree of liver injury in cHAP versus other mice.

"A critical role of the gut microbiome and fecal metabolites is becoming increasingly Appreciated," wrote Irina Kirpich and Craig McClain from Oxford University.

Marked differences in the composition of the diets used in this study may help explain why mice consuming the highest amounts of alcohol did not develop the most severe liver injury.

Diet and microbiome may be important variables in the different outcomes observed in various experimental alcoholic liver disease models.

The research appears in journal of Alcohol and Alcoholism.