Researchers are excited to see how different forms of physical activity actually affect the body in various ways. 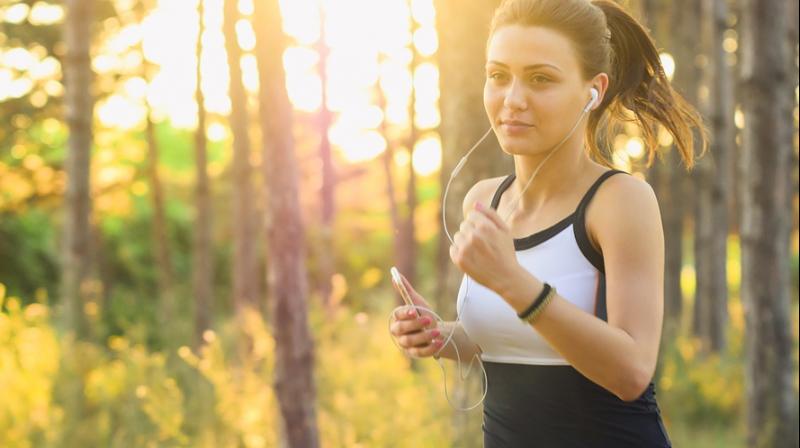 Washington: A recent research was conducted to analyse the diverse effects of different forms of training on the body.

A University of Copenhagen study showed that cardio training on an exercise bike causes three times as large an increase in the production of the hormone FGF21 than strength training with weights. FGF21 has a lot of positive effects on metabolism.

"Of course it is very exciting for us researchers to see how different forms of physical activity actually affect the body differently. We have known about the effects of various forms of training on more well-known hormones like adrenalin and insulin for a long time, but the fact that strength training and cardio exercise affect FGF hormones differently is new to us", said Christoffer Clemmensen, one of the researchers behind the study.

"Endurance training on a bicycle has such a marked effect on the metabolic hormone that we know ought to take a closer look at whether this regulation of FGF21 is directly related to the health-improving effects of cardio exercise. FGF21's potential as a drug against diabetes, obesity and similar metabolic disorders is currently being tested, so the fact that we are able to increase the production ourselves through training is interesting," Christoffer Clemmensen elaborated.

The study has been published in the Journal of Clinical Investigation Insight.