Life   Health  26 Aug 2017  Pregnancy hindered if women exposed to too much chemicals in sofas and car seats
Life, Health

Study on women undergoing IVF treatment found those who breathe in highest levels of chemicals like pthalates are less likely to conceive. 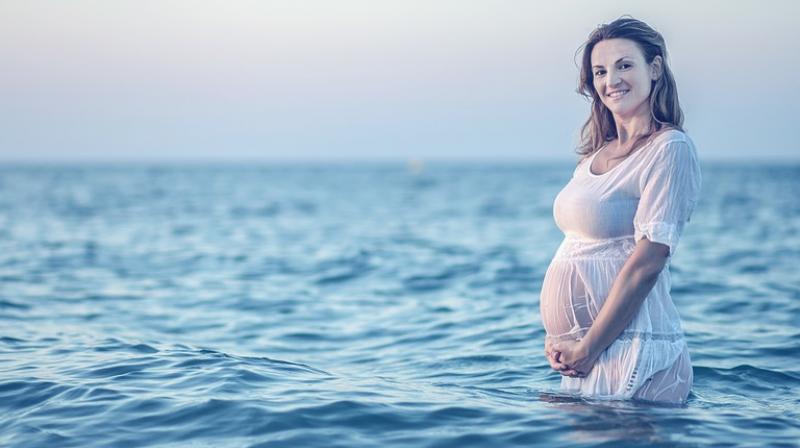 According to the study, flame retardants, often used in foam stuffing, disrupt hormones that are important for fertility. (Photo: Pixabay)

A new study says that chemicals that are found in car seats and sofas are stopping women from getting pregnant. Women who are exposed to high levels of dust from flame retardants are a third less likely to conceive.

The study on women undergoing IVF treatment found that those who had breathed in the highest levels of such chemicals were less likely to conceive.

According to the study, flame retardants, often used in foam stuffing, disrupt hormones that are important for fertility.

The research that was conducted by the Harvard T.H. Chan School of Public Health are the first to measure the chemicals in women’s urine.

Speaking to The Daily Mail, lead author Dr Courtney Carignan said that the findings suggest that exposure to PFRs may be one of the many factors responsible for lower reproductive success.

According to the researchers, everyday chemicals believed to cause infertility include pthalates, found in PVC flooring, shower curtains, disinfectants and mouthwash. The researchers also said they are often found in gym mats, such as those used for yoga, although it is unclear how widespread these mats are in the UK.

According to the study, PFRs disrupt thyroid and sex hormones, which are both vital for couples starting a family.