A new study's findings were reached by looking at two separate markers of cellular aging telomere length and epigenetic age in young women. 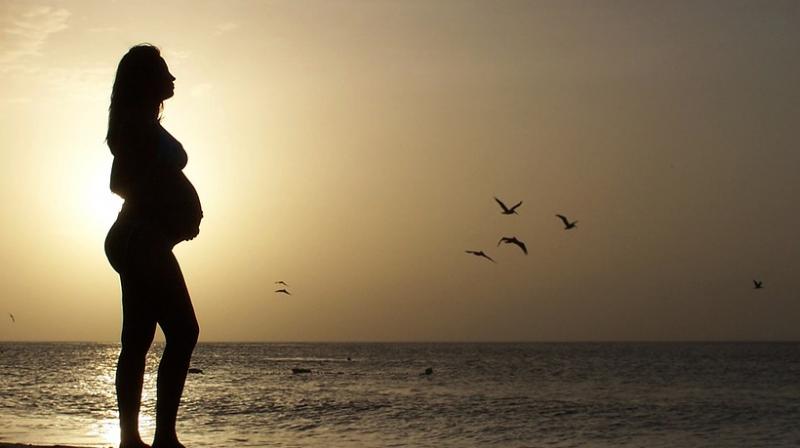 A Northwestern University study, led by Calen Ryan and Christopher Kuzawa of Northwestern and Dan Eisenberg at the University of Washington, helps explain why women with many children tend to show signs of accelerated aging.

The findings were reached by looking at two separate markers of cellular aging telomere length and epigenetic age in hundreds of young women with different reproductive histories in the Philippines.

Lead author of the study, Ryan said, "Telomere length and epigenetic age are cellular markers that independently predict mortality, and both appeared 'older' in women who had more pregnancies in their reproductive histories."

Cellular aging was accelerated by between 0.5 and 2 years for each additional pregnancy, a surprisingly large effect according to the researchers.

Senior author of the study, Kuzawa said, "Paradoxically, even though a woman's biological age was higher with each child that she had, if a woman was pregnant when the measurements were taken, her epigenetic age, and to a lesser extent her telomeres, looked 'younger' than predicted for her chronological age."

Researchers have known from historical records and epidemiological studies that women who have many children tend to have slightly shorter lives and succumb to different diseases than those who don't.

"What we didn't know was whether we could detect these kinds of effects using measures of cellular aging," Ryan said. "We also didn't know if we would even detect such effects among the relatively young women in this population, all of whom were 20 to 22 years old at the time."

He added, "There's still a lot we don't know. For instance, it's not clear whether these relationships will persist till later life as these women age. We also do not know whether these changes will actually lead to less favourable long-term health outcomes."

The full findings are present in the journal- Scientific Reports.