Despite success, drugs watchdog Nice has ruled the treatment as not cost effective. 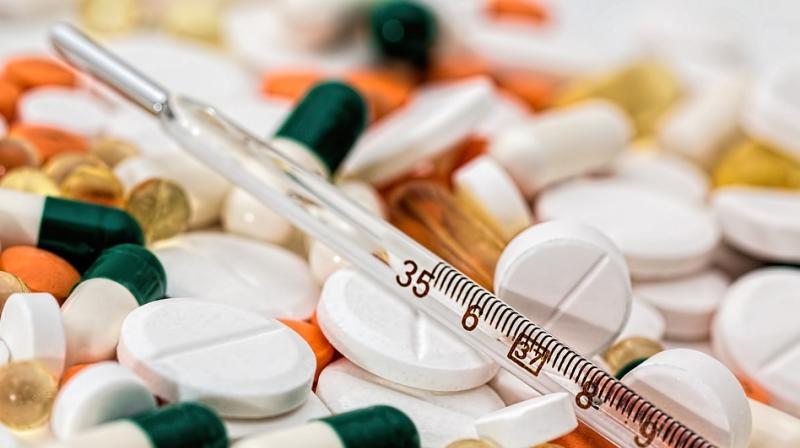 Immunotherapy proves to be a better treatment for cancer patients (Photo: Pixabay)

A new cancer treatment, in the form of pills may be far kinder to its victims than chemotherapy, according to a new study recently published.

According to the study, patients treated with immunotherapy enjoyed a vastly improved quality of life and suffered fewer side effects like pain and loss of appetite.

However, the drug, already being hailed as a new era in the fight against cancer was rejected by the NHS funding in April.
Immunotherapy has already proven to be hugely effective against some deadly cancers extending the lives of patients up to five years. On the other hand, chemotherapy targets all fast-growing cells, including healthy ones, which can cause debilitating side effects.

The study was conducted by the Institute of Cancer Research (ICR) in London involving patients with advanced head and neck cancers. Some were given chemotherapy while others received nivolumab, a type of immunotherapy administered in a drip every two weeks.

Both groups were assessed at nine and 15 weeks into treatment and those on nivolumab were in significantly less pain and did not suffer as much from fatigue, nausea and weight loss.

With many of these patients terminally ill and determined to enjoy their final months as much as possible, the findings – published in the Lancet Oncology journal – represent a major breakthrough.

In January, the same research team found this form of immunotherapy doubled the survival rate for head and neck cancer patients. Around 36 per cent were still alive a year after starting treatment, compared to 16 per cent of those on chemotherapy.

Despite this success, drugs watchdog Nice has ruled the £5,300-a-month treatment is not cost effective. The body will make a final decision later this year and campaigners hope the NHS will be able to negotiate a cheaper price with the US manufacturers Bristol-Myers Squibb.