They also assessed the link between changes in cognitive function over time and later risks of crashes. 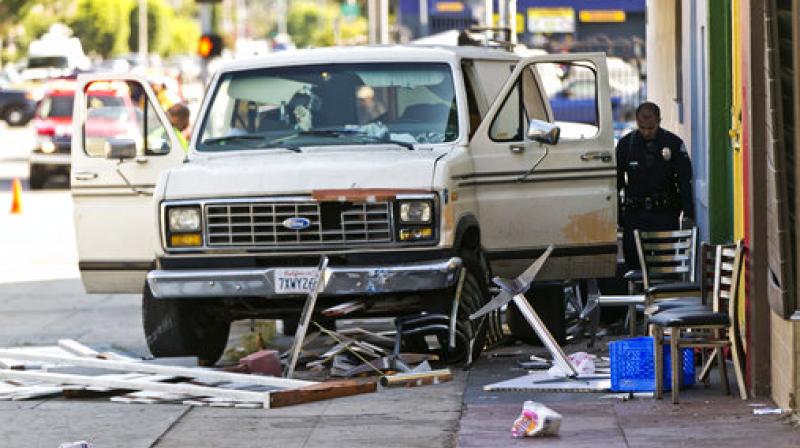 Older drivers with lower levels of cognitive function are more likely to be involved in a crash, according to a study.

Researchers have a history of studying driver safety in older adults after they've been diagnosed with dementia, a decline in memory and other mental abilities that make daily living difficult.

However, we have limited knowledge about the effects on older drivers whose problems with mental abilities are less severe than those associated with dementia.

Recently, a team of researchers designed a study to learn more about cognitive health and older drivers' crash risks.

In this study, the researchers focused on links between levels of cognitive function and crash risk among older drivers without dementia over a 14-year study period. They also assessed the link between changes in cognitive function over time and later risks of crashes.

ACT participants were tested for their ability to think and make decisions. Researchers followed 2,615 participants for an average of 6.7 years or until they dropped out of ACT, died, were diagnosed with dementia, or failed to renew their license. The researchers then looked at motor vehicle crashes involving ACT participants. They included all crashes resulting in injury, death, or property damage totaling at least $1,000.

The researchers noted that, unfortunately, there is not yet a widely accepted specific clinical exam, procedure, or lab test that can evaluate driving and crash risk related to cognitive function.

The study appears in the Journal of American Geriatrics Society.