Lab tests of the supplements found they all contained thyroid hormone and most had at least one steroid hormone. 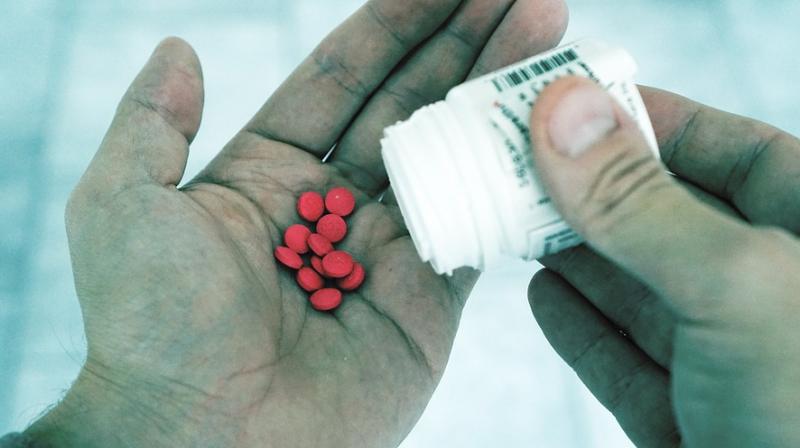 Patients should be aware that any supplement that is sold as ‘natural,’ ‘organic,’ ‘herbal,’ ‘plant-based,’ may not be safe. (Photo: Pixabay)

Many “adrenal support” supplements sold online as energy boosters may contain thyroid hormones and steroids that aren’t listed on the labels and can cause dangerous side effects, a study suggests.

Lab tests of the supplements found they all contained thyroid hormone and most had at least one steroid hormone.

“Patients should be aware that any supplement that is sold as ‘natural,’ ‘organic,’ ‘herbal,’ ‘plant-based,’ may not be safe,” said lead author Dr. Halis Kaan Akturk of the Barbara Davis Center for Diabetes at the University of Colorado.

“These words and similar ones give patients a false reassurance,” Akturk, who did the study while at the Mayo Clinic in Jacksonville, Florida, said by email.

Most Americans who take dietary supplements buy them online or in stores without consulting their doctor, and they often rely on product labels or promotional materials on websites to decide what to take, researchers note in Mayo Clinic Proceedings.

Even more worrisome, roughly half of older adults take dietary supplements, often while take prescription medications that might interact badly with supplements and cause serious or even fatal side effects.

Every supplement in the study contained a small amount of a thyroid hormone known as triiodothyronine (T3).

In addition, seven of the supplements contained at least one adrenal or steroid hormone. The most commonly detected hormone was pregnenolone, which was in five supplements.

None of the products tested mentioned any thyroid or steroid hormones on their labels or on ingredient lists included with packaging materials, the study found.

The study wasn’t a controlled experiment designed to prove whether or how hormones hidden in dietary supplements might cause health problems.

It’s also not clear what dose of these hormones, over what period of time, might lead to side effects, said Dr. Pieter Cohen, a researcher at Cambridge Health Alliance and Harvard Medical School in Boston who wasn’t involved in the study.

“There is no question that if you take too much hormones they can have serious adverse effects,” Cohen said by email.

But the amounts in the supplements tested in the study might be too small to cause problems, Cohen said. Because the exact effect isn’t clear, patients should avoid these products, Cohen advised.

“My recommendation is to stick to the vitamin and mineral supplements that a physician recommends,” Cohen said. “If someone is feeling generally fatigued or low energy but doesn’t yet feel the need to see a physician, I would recommend trying to eat healthier, get additional exercise and get some extra sleep as the next best step rather than looking for a solution in a bottle of supplements.”