Regular and sufficient meals support the natural biological functions of the body, and help in managing one's eating habits and weight. 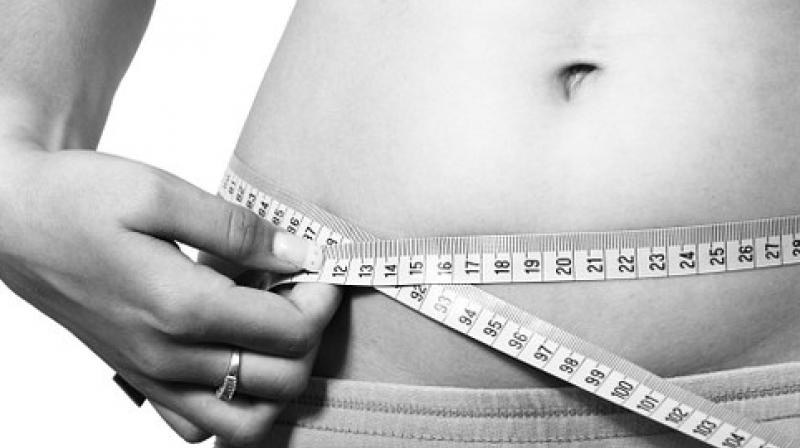 Regular and sufficient meals support the natural biological functions of the body, and help in managing one's eating habits and weight. (Photo: Pixabay)

If you are looking for maintaining a healthy body weight, then forget dieting and eat regularly.

A research, conducted at University of Helsinki, proves that instead of losing weight, it is more important to focus on eating regular meals, taking care of one's wellbeing and finding a more general sense of meaning in life.

"Often, people try to prevent and manage excess weight and obesity by dieting and skipping meals. In the long term, such approaches seem to actually accelerate getting fatter, rather than prevent it," says Ulla Karkkainen, a researcher at the University of Helsinki.

The study on weight management conducted at the University of Helsinki was part of the extensive FinnTwin 16 study, with more than 4,900 young men and women as participants.

The study subjects answered surveys mapping out factors impacting weight and weight change when they were 24 years of age, and again ten years later at the age of 34.

Most subjects gained weight during the decade in between. Only 7.5% of women and 3.8% of men lost weight over the period. Between the ages of 24 and 34, the mean gain in women was 0.9 kg per year, while in men the corresponding gain was 1.0 kg.

The factors underlying successful weight management seem to change between the short and long term. These factors are also partly gender-specific.

"Generally speaking, weight management guidance often boils down to eating less and exercising more. In practice, people are encouraged to lose weight, whereas the results of our extensive population study indicate that losing weight is not an effective weight management method in the long run," says Karkkainen.

Regular and sufficient meals support the natural biological functions of the body, and help in managing one's eating habits and weight management in the long term.

"Our findings demonstrate that weight management would benefit from an increased focus on individual differences, as well as perceiving the factors that impact human wellbeing and the sense of meaning in life as a broader whole," Karkkainen sums up.

The study has been published in the international Eating Behaviors journal.