Better anxiety treatments will come when science uncovers how the neural circuits and naturally occurring opioids regulate fear and anxiety. 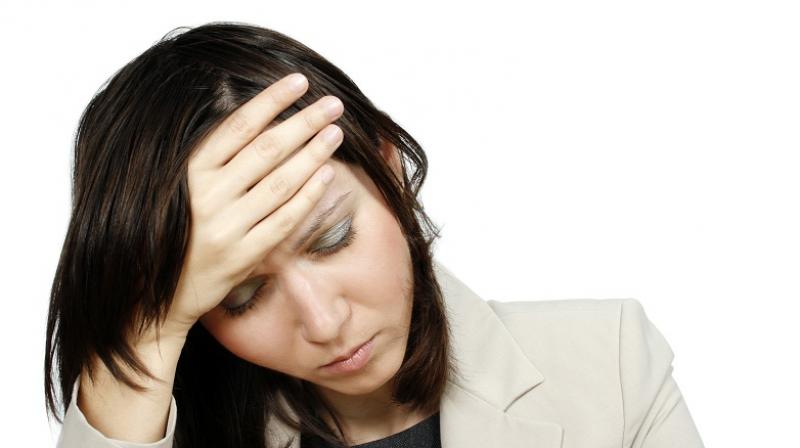 The precise action of these natural opioids in the brain is poorly understood (Photo: AFP)

Anxiety disorders affect 14 per cent of Australians but are poorly managed by commonly prescribed medications such as benzodiazepines and 5HT-reuptake inhibitors.

"These drugs weren't developed to treat anxiety but they're widely used because of chance findings suggesting their clinical usefulness," said lead author Elena Bagley, adding "Many experts agree that better anxiety treatments will come when science uncovers how the neural circuits and endogenous or naturally occurring opioids regulate fear and anxiety."

"The precise action of these natural opioids in the brain is poorly understood, but better insights are critical because these opiods control how we acquire and store fear memories and regulate our emotional responses once a threat has passed," she added.

Experiments in mice have shown that 'deleting' the natural opioid enkephalin, which is heavily expressed in the brain's amygdala, increases their fear, anxiety and aggressiveness. By contrast, increasing enkephalin or reducing its breakdown reduces these behaviours.

"Given this complexity, understanding the cellular actions of natural opioids at these two receptors is critical if we hope to use opioid-related medications for emotional issues," said Dr Bagley.

"Our findings show that opioids produced and released by our own brain cells strongly regulate these critical neural circuits that are important for fear responses. We also show that we could boost the actions of these endogenous opioids using a novel pharmacological approach," she noted.

The study is published in Nature Communications.