According to the cattle raisers, from past two months, more than 10 cattle have died. 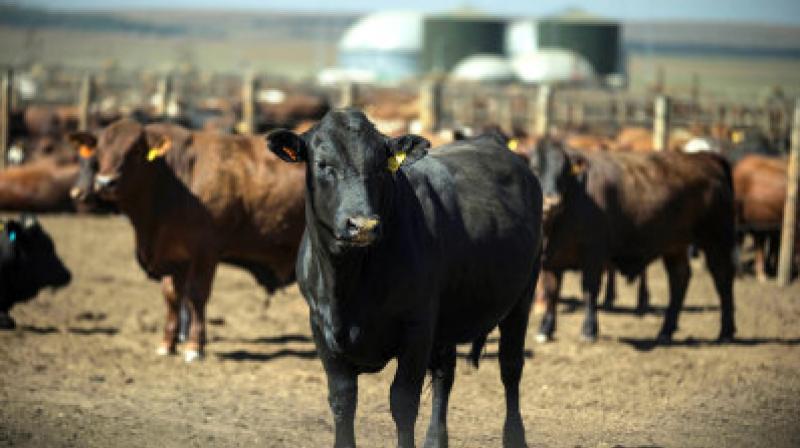 Unfortunately, many cattle are getting affected day by day and a strong remedy is needed (Photo: AFP)

Cattle raising is main occupation of most of the people of this village, with more than 500 cattle. According to the cattle raisers, from past two months, more than 10 cattle have died and the condition has not improved even after medical treatment.

"We recently witnessed a peculiar disease in the toes of animals and it was expanding. We took to government veterinary hospital and vaccines provided to them are not resulting, but instead their situation is worsening. They are not eating their proper diet and a foul smell is coming," said a cattle raiser Vinod. Unfortunately, many cattle are getting affected day by day and a strong remedy is needed.

"We are helpless and are getting affected as their cattle is the only source of livelihood. From one month, the cows are suffering from this peculiar disease. Many doctors come and go, but the problem remains the same. Even after getting vaccination a cattle died," said another cattle raiser Marimuthu.

They tried to contact the concerned department authorities, but the officials have not responded so far.