Life   Health  26 Jan 2018  Working before and after stroke is good for brain health
Life, Health

Working before and after stroke is good for brain health 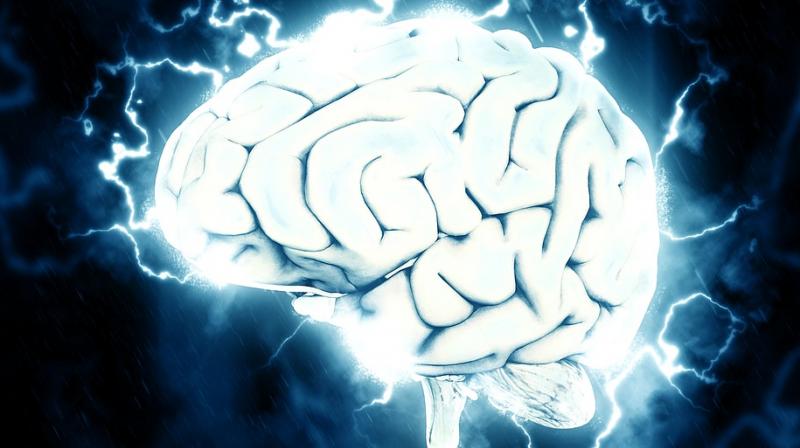 Washington: Stroke patients who are employed prior to and after suffering strokes are more likely to have healthier minds than unemployed adults, a study has found.

Scientists studied 252 working-age adult stroke survivors. They analysed brain health early on after stroke, as well as cognitive changes, at one year and two years after stroke.

"Studies have shown stroke greatly increases dementia risk, and occupational status might influence how stroke survivors fare years after having a stroke," said Einor Ben Assayag, from Tel-Aviv Sorasky Medical Center in Israel. "We looked at how occupational status, brain health and cognitive decline might be interrelated after stroke," Assayag said.

A preliminary research was presented at the American Stroke Association's International Stroke Conference 2018. "A novel aspect of this study was we also studied the association of inflammation with occupational status and cognitive changes after stroke," Assayag said.

They found that people who were unemployed before stroke were more than three times (320 per cent) more likely to develop cognitive decline within two years from the initial stroke than those who were employed.

In addition to having lower cognitive results post- stroke, those who were unemployed before stroke were more likely to have worse neurological deficit, higher depression scores and more elevated inflammation, the researchers said.