Nalini found out about her condition four years after her husband lost his life due to cancer. 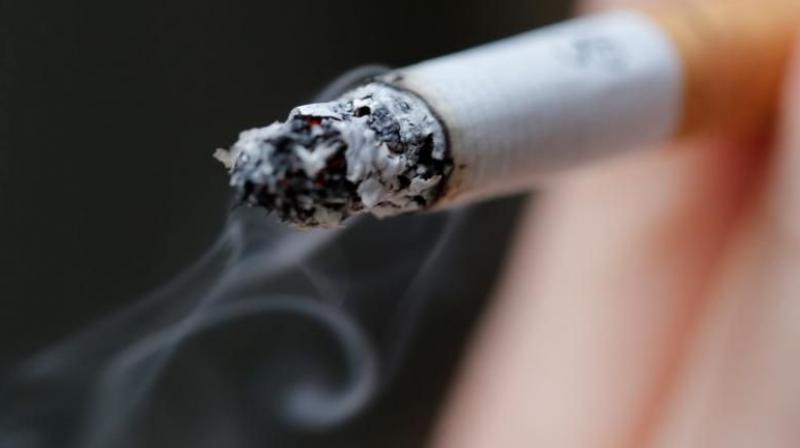 She sat with her husband when he smoked (Photo: AFP)

Smoking is known to be injurious to health and while a lot of people abstain from or give up smoking, it doesn’t necessarily mean they won’t be affected by it. While smokers may cause harm to their own body, passive smoking takes a toll on those who stay away from cigarettes.

70-year-old Nalini Satyanarayan from Bengaluru struggled with throat cancer which caused her to lose her voice box leaving her unable to speak. She never smoked a cigarette but it was because of her husband’s smoking that she suffered the terrible disease.

Nalini found out about her condition four years after her husband lost his life due to cancer. A year later she was breathless and wasn’t able to speak as her children rushed her to a hospital.

The woman who hadn’t smoked a cigarette was heartbroken when she was informed that it was caused due to passive smoking since she sat with her husband when he smoked. Doctors had to remove her vocal cords along with the thyroid gland leaving Nalini with a hole in her neck.

But she didn’t let the setback deter her and learned to use a computer while she started talking again thanks to voice prosthesis. She also learned to play the flute using the stoma.