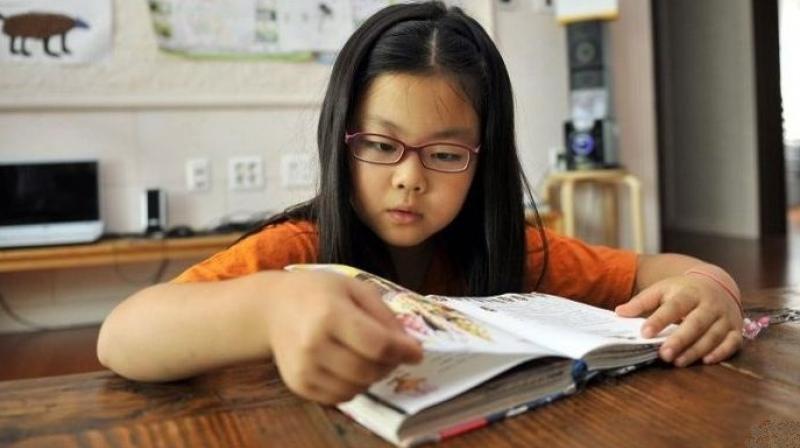 Improving fitness or maintaining a high level of fitness can be important for collegiate success (Photo: AFP)

Researchers from the University of Nebraska-Lincoln and Pennsylvania State University have found that a student's fitness level and iron status could be the difference between making an A or a B.

The findings, published in the journal of Nutrition, suggest that the difference in grade point average was as much as 0.34 -- enough to drop or increase a letter grade.

"Grade point average (GPA) is a very easy measure of success and something everyone can relate to," said study author Karsten Koehler from the University of Nebraska-Lincoln in the U.S.

"That's something that resonates pretty well. It's always nice to show an association that has a meaningful effect that translates into something everybody can apply," Koehler added.

Iron helps the body with essential functions such as transporting oxygen in the blood. Iron deficiency is associated with fatigue, lower work capacity and poor academic performance.

Physical fitness is also known to influence overall health, cognition and learning. They analysed 105 women enrolled at Penn State and had an average GPA of 3.68.

"The impact of fitness was greater overall than the impact of iron status, but taken together, the impact was even greater," Koehler explained.

"Improving fitness or maintaining a high level of fitness can be important for collegiate success," Koehler stated. "There is profound evidence that it goes hand-in-hand--that training has an effect on cognitive performance," the authors concluded.