Magnesium can cause sudden cardiac death 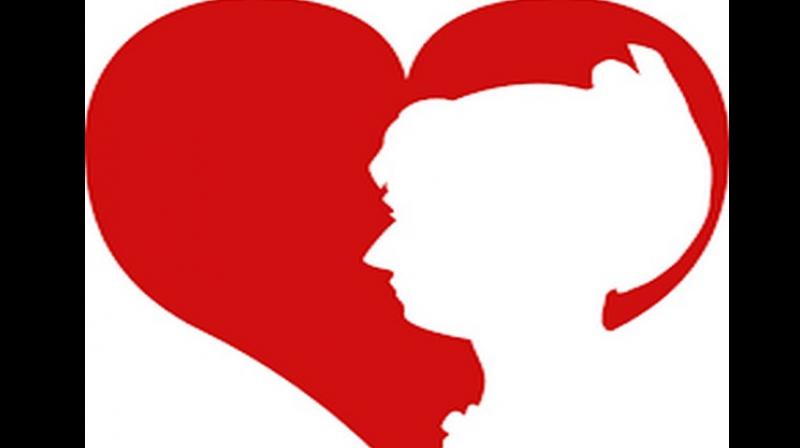 The data revealed that higher magnesium intake was associated with a statistically significant risk reduction in fatal coronary heart disease and a reduction in the risk of sudden cardiac death. (Photo: ANI)

Washington: A new prospective study based on data from the Women's Health Initiative found a potential inverse association between dietary magnesium and fatal coronary heart disease in postmenopausal women.

The study, which also showed a trend between magnesium and sudden cardiac death in this population, is published in the Journal of Women's Health, a peer-reviewed publication from Mary Ann Liebert, Inc., publishers.

The researchers examined magnesium intake at baseline for more than 153,000 postmenopausal women and identified the development of fatal coronary heart disease and sudden cardiac death over the subsequent 10.5 years of follow-up. The data revealed that higher magnesium intake was associated with a statistically significant risk reduction in fatal coronary heart disease and a reduction in the risk of sudden cardiac death.

Susan G. Kornstein" Susan G. Kornstein, MD, Editor-in-Chief of Journal of Women's Health and Executive Director of the Virginia Commonwealth University Institute for Women's Health, Richmond, VA, stated: "If the findings of this study are confirmed, future research should test whether high-risk women would benefit from magnesium supplementation to reduce their risk of fatal coronary heart disease."