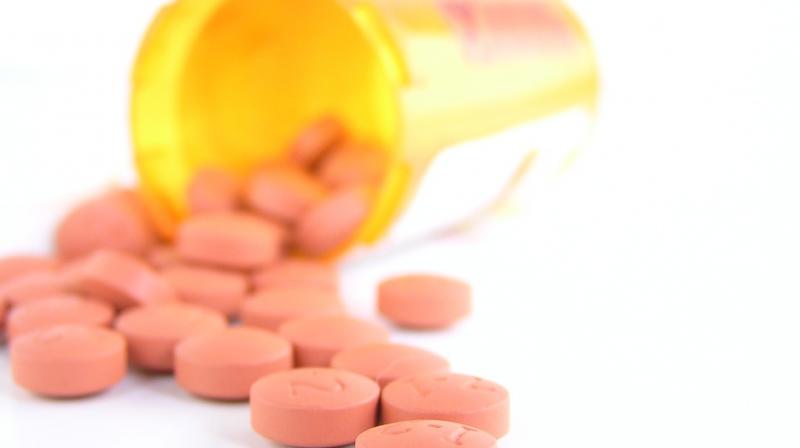 While the drug, hydrochlorothiazide, has long been linked to an increased risk of sunburns, the current study offers fresh evidence that this commonly prescribed medication may also make people more likely to develop two types of skin cancer.

People who take a certain water pill prescribed to control fluid retention and treat high blood pressure may be more likely to get skin cancer than other individuals, a Danish study suggests.

While the drug, hydrochlorothiazide, has long been linked to an increased risk of sunburns, the current study offers fresh evidence that this commonly prescribed medication may also make people more likely to develop two types of skin cancer: basal cell carcinoma and squamous cell carcinoma.

For the study, researchers examined national prescription registry data on hydrochlorothiazide use from 1995 to 2012 as well as cancer registry records on skin malignancies diagnosed from 2004 to 2012.

“We already knew that hydrochlorothiazide makes the skin more vulnerable to damage from UV light of sun or sunbeds,” said senior study author Anton Pottegard of the University of Southern Denmark.

“However, we did not know that hydrochlorothiazide use also appears to translate into an increased risk of non-melanoma skin cancer,” Pottegard said by email.

The study included more than 71,000 people with basal cell carcinoma, 8,600 patients with squamous cell carcinoma, and a control group of more than 313,000 people in the Danish population who didn’t have these malignancies but were otherwise similar to the cancer patients.

About 2.7 percent of patients with basal cell carcinoma and 2.1 percent of the control group were high users of hydrochlorothiazide, with a lifetime cumulative dose of at least 50,000 milligrams, or roughly six years of daily use.

Ten percent of squamous cell carcinoma cases were high users, as were 2.8 percent of people in the control group.

The study wasn’t a controlled experiment designed to prove whether or how hydrochlorothiazide might cause skin cancer.

Another limitation is that researchers lacked data on two main factors that influence the risk of skin cancer: ultraviolet light exposure and skin type, the study authors note in the Journal of the American Academy of Dermatology.

“There may be a relationship between taking hydrochlorothiazide and risk for skin cancer,” said Dr. Aaron Farberg of the Icahn School of Medicine at Mount Sinai in New York City.

“However, the relationship may not be directly causative,” Farberg, who wasn’t involved in the study, said by email.

Even so, the findings add to the evidence suggesting that patients taking hydrochlorothiazide should take extra precautions to protect their skin from damage caused by the sun, said Dr. Elizabeth Martin, president of Pure Dermatology & Aesthetics in Hoover, Alabama.

“Everyone can reduce their skin cancer risk by avoiding unprotected exposure to UV light,” Martin, who wasn’t involved in the study, said by email. “Don’t use indoor tanning devices, and protect yourself from the sun by seeking sunscreen with an SPF of 30 or higher.”

“If you are at an increased risk of skin cancer, due to high exposure to sunlight, have already experienced skin cancer, or are otherwise predisposed to skin cancer, you should consider consulting your physician regarding a potential therapy shift,” Pottegard said.