Men who are not handsome not seen as potential dating material, says study

According to researchers physical attractiveness strongly influenced how women and their mothers saw the target men. 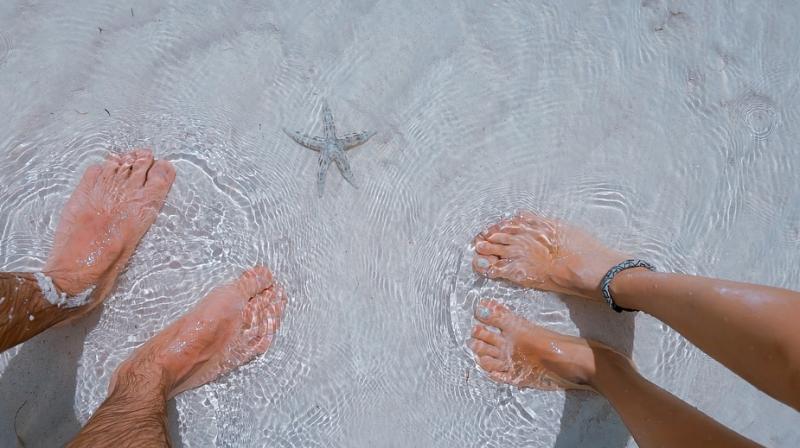 Men with the most desirable personality profiles were rated more favourably than their counterparts only when they were also at least moderately attractive. (Representational Image)

New York: Unattractive men are not viewed as potential dating material by women and their mothers even when they possess the most desirable traits, a study claims.

Researchers at the Eastern Connecticut State University in the US assessed the mate preference of 80 women between the ages of 15 and 29 years old, and 61 mothers.

The women were presented with colour photographs of three male targets varying in attractiveness. Each photograph was paired with one of three trait profiles.

The "pleasing" profile meant that the man was "of a pleasing disposition, ambitious, and intelligent," according to the study published in the journal Evolutionary Psychological Science.

The women had to rate the photographs and trait descriptions in response to how attractive they found the man, how favourably they rated his personal description, and whether they would consider the person as a dating partner for themselves or their daughters.

Physical attractiveness strongly influenced how women and their mothers saw the target men. The attractive and moderately attractive ones came up trumps.

Men with the most desirable personality profiles were rated more favourably than their counterparts only when they were also at least moderately attractive.

Even when unattractive men possessed the most desirable traits, the mothers and daughters did not view them as potential dating material.

"We conclude that a minimum level of physical attractiveness is a necessity for both women and their mothers," said Madeleine Fugere, from the Eastern Connecticut State University.

It was also found that daughters are pickier than their parents when it comes to choosing between potential mates.

Mothers rated all men, even the least attractive ones, as potentially desirable partners for their daughters, while the younger women did not.

"This may signal that unattractiveness is less acceptable to women than to their mothers," she said.

"It might also mean that women and their mothers may have different notions of what constitutes a minimally acceptable level of physical attractiveness, with mothers employing a less stringent standard than their daughters," she added.