Painkillers during pregnancy linked to early puberty in girls

Researchers examined the correlation between intake of the analgesic paracetamol during pregnancy and a child's pubertal development. 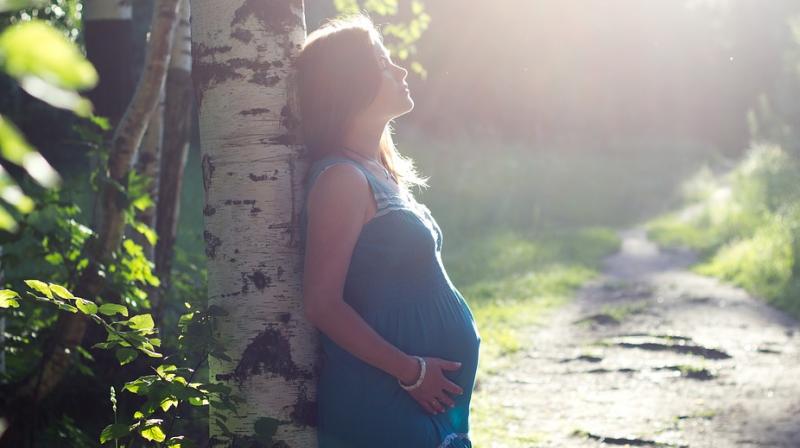 Washington: According to a new research consuming painkillers during pregnancy, can cause the daughters to hit their puberty early.

Researchers from Aarhus University have examined the correlation between the intake of the analgesic paracetamol during pregnancy and girls and boys pubertal development. The results have been published in the American Journal of Epidemiology.

Breasts, pimples and menstruation, hair growth in places where there was none previously, and unpredictable mood swings. Welcome to puberty, which for the majority of girls begins when they are around ten or eleven years old, or even earlier if the mother has taken painkillers with paracetamol during pregnancy.

"We found a 'dose-response' correlation. That is to say, the more weeks with paracetamol during pregnancy, the earlier puberty in girls, but not in boys," said study author Andreas Ernst.

The study is based on the largest collection of puberty data in the Danish birth cohort (BSIG.dk). A group of around 100,000 women provided detailed information about their use of paracetamol three times during their pregnancy. A total of 15,822 children, 7,697 boys and 8,125 girls born to these mothers between 2000-2003 were followed from the age of 11 and throughout puberty with questionnaires every six months about several different aspects of their development.

The study showed that girls on average enter puberty between one-and-a-half and three months earlier if the mother took painkillers for more than twelve weeks during pregnancy.

"While entering puberty one-and-a-half to three months earlier may seem unimportant when taken together with the frequent use of paracetamol during pregnancy, our findings ought to make people take notice. Our results are certainly not the decisive factor that should change current practice, but the perception of paracetamol as 'the safe and harmless choice' during pregnancy ought to be challenged," explained Andreas Ernst.

Worldwide, the average consumption of paracetamol has been increasing, and studies suggest that more than fifty percent of pregnant women make use of painkillers containing paracetamol at least once during their pregnancy.

"As earlier pubertal development has previously been tied to an increased risk of more frequent and serious diseases in adulthood such as obesity, diabetes, cardiovascular diseases, and testicular and breast cancer, it's important to identify possible causes of early puberty so we can prevent this development," said Ernst.